Crisis-hit Japanese automaker Nissan said Thursday it would cut 12,500 jobs and announced a plunge in quarterly net profit as it struggles with weak sales and the arrest of its former chief. 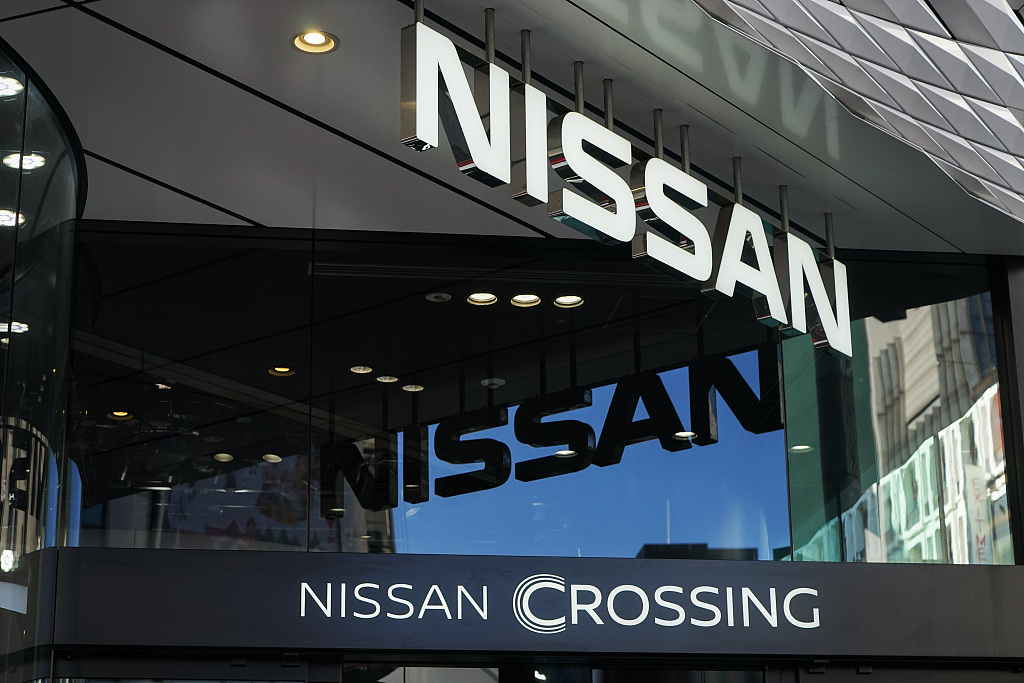 The embattled firm has been buffeted by poor performance in the United States and Europe as well as the scandal of financial misconduct charges against former boss Carlos Ghosn.

"We knew the pace of sales would be tough, but I think we have to admit that it was slightly below our expectations," he added.

"But I believe we can fully recover to our expectation levels in the second and third quarter."

"Profitability was negatively impacted by the decrease in revenues and external factors such as raw material costs, exchange rate fluctuations and investments to meet regulatory standards," Nissan said.

The firm left its full-year earnings forecast in place, predicting net profit of 170 billion yen on sales of 11.3 trillion yen for the fiscal year to March 2020.

It said it will lay off thousands of employees as it works to cut costs and streamline production.

"Nissan will reduce its global production capacity by 10 percent by the end of fiscal year 2022. In line with production optimisations, the company will reduce headcount by roughly 12,500," the automaker said in a statement.

Saikawa said 6,400 job cuts had already been carried out in the 2018 and 2019 fiscal years at eight locations.

He declined to identify the six locations at which the firm plans to make another 6,100 cuts between fiscal 2020-2022.

On top of its stagnant sales, the company has also faced tensions with its French partner Renault, which owns 43 percent of the Japanese manufacturer.

The two companies, which with Mitsubishi Motors form a top-selling auto alliance, have seen relations falter in the wake of the Ghosn scandal and over persistent differences in how closely integrated they should be.

"The outlook for Nissan is still unclear, as the company is facing a number of obstacles, including ties with Renault," Takata said.

Nissan is currently undergoing an overhaul intended to strengthen governance after the Ghosn scandal.

Last month, Nissan shareholders voted in favour of various measures including the establishment of three new oversight committees responsible for the appointment of senior officials, pay issues and auditing.

They also approved the election of 11 directors as the firm restructures, among them two Renault executives as well as Saikawa.

The reforms are designed to put Nissan on a more stable footing after the shock caused by the arrest of Ghosn, considered one of the auto industry's most powerful executives.

Ghosn, who has been sacked from auto industry leadership roles, is awaiting trial in Japan on charges of under-reporting millions of dollars in salary and of using company funds for personal expenses.