Proceedings in a $95 million lawsuit brought by Japanese car giant Nissan against its former chairman Carlos Ghosn began Friday in a court near Tokyo. 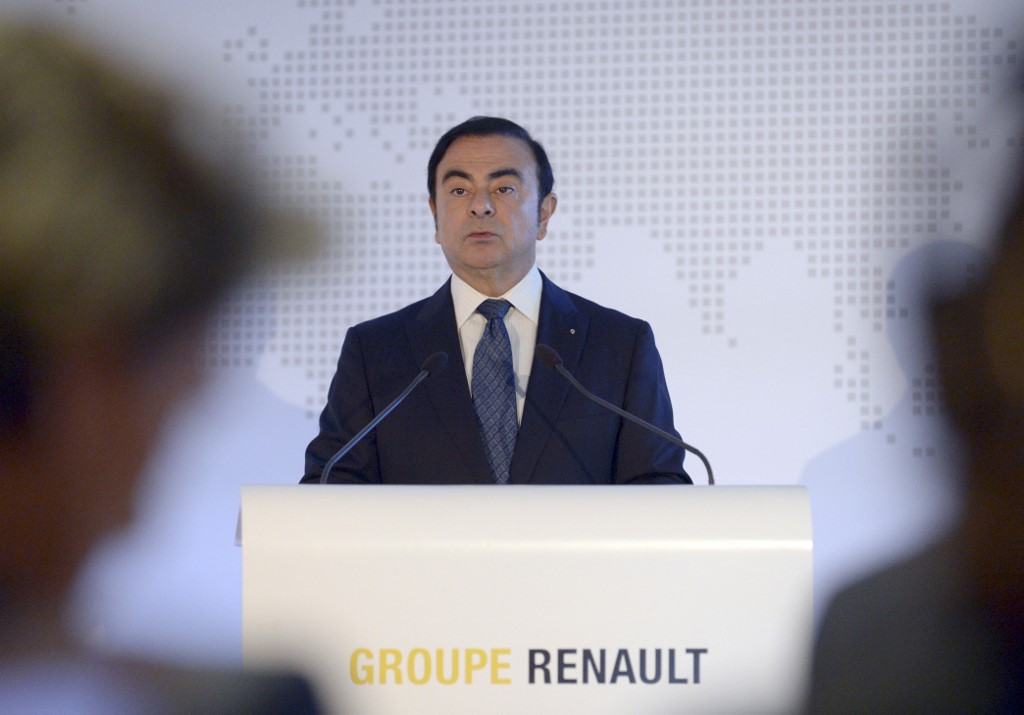 In this file photo taken on February 12, 2016 the then CEO of French carmaker Renault, Carlos Ghosn, talks during the financial annual results presentation at the group headquarters in Boulogne-Billancourt, near Paris. (File photo: AFP)

Nissan filed the suit against Ghosn in February and is seeking 10 billion yen over what it said were "years of his misconduct and fraudulent activity".

Ghosn is an international fugitive after jumping bail last year and fleeing Japan, where he was awaiting trial on charges of financial misconduct, which he denies.

Nissan says the suit is aimed at "holding Ghosn accountable for the harm and financial losses incurred by the company due to the misconduct".

In a statement, Ghosn said the civil lawsuit was an extension of "the extremely unreasonable internal investigation with sinister intent by a portion of Nissan's senior management and the unreasonable arrests and indictments by the public prosecutors".

He said his Japanese defence team, which is representing him in his absence, "will show that the suspicions of wrongfulness and charges... have absolutely no foundation".

Ghosn spent more than 100 days in detention in Japan after his sudden November 2018 arrest, but launched an audacious escape while out on bail in Tokyo, arriving in Lebanon apparently undetected.

He alleges Nissan turned on him over concerns he wanted to more closely integrate the automaker with French partner Renault.

Renault has also filed a civil claim for damages against Ghosn over alleged financial misconduct.

Ghosn's former aide Greg Kelly remains in Japan and pleaded not guilty to allegations of financial misconduct at his first court hearing in Tokyo in September.

Two men accused of helping Ghosn flee Tokyo are currently being held in the United States, where they are fighting extradition to Japan.