BUSINESS Nissan's No.3 to quit in blow to revival efforts

Nissan's No.3 to quit in blow to revival efforts

The senior executive in charge of plans to revive crisis-hit Nissan has decided to quit just weeks after taking the job, sending the carmaker's stock plunging more than three percent on Wednesday. 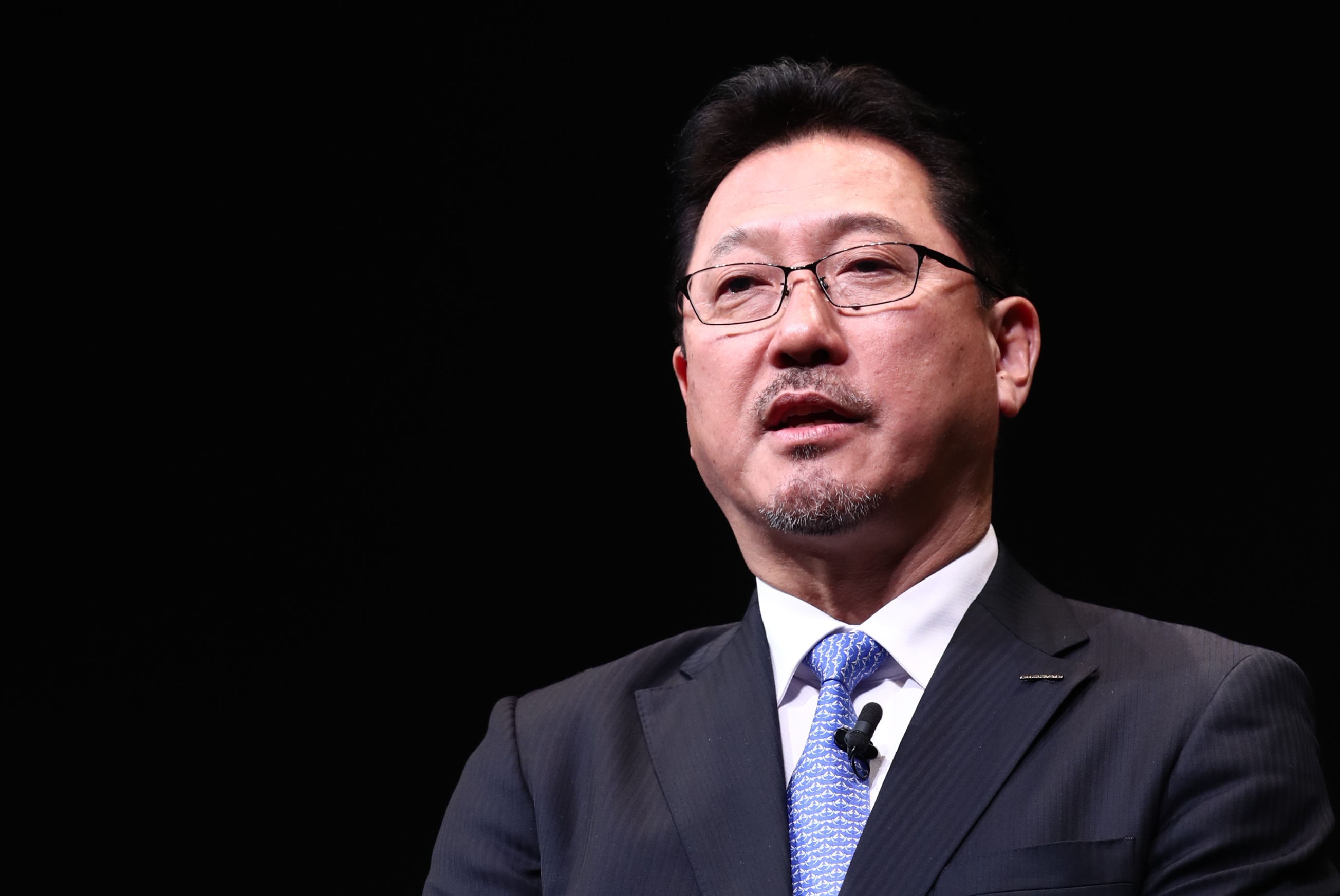 Jun Seki, 58, number three at Nissan, had informed them of his decision to leave and the company had accepted it, the automaker said in a statement.

Ashwani Gupta, chief operating officer and number two at Nissan, should take the responsibility for the recovery plan instead of Seki, the source told AFP.

The company said Wednesday it "has been on a steady path to regain trust, restore the company's performance and work on its business transformation, and is already seeing progress."

"Under the new top management, Nissan will continue to focus on these key areas, which remain our highest priority," it said in the statement.

But investors were not convinced.

"He was the No.3 and  was supposed to be a central figure to drive the reform. It was inevitable that such a man's departure spawned caution towards Nissan," Sengoku told AFP.

"It's an urgent task for Nissan to revamp itself but there is a doubt over how stable its leadership is," he said.

Nissan, in a three-way alliance with Mitsubishi Motors and France's Renault, last month slashed its full-year forecast for both sales and profit as it struggles with weak demand in Japan, the US and Europe, as well as fallout from the arrest of Ghosn.

Ghosn was arrested for alleged financial misconducts in November 2018 and is awaiting his trial which may start around April.

His former right-hand man, Hiroto Saikawa, resigned in September as the chief executive after an investigation prompted by the Ghosn scandal revealed that he was among Nissan executives who received excess pay by altering the terms of a share price bonus.