Nissan says 'in no way' considering dissolving alliance with Renault

TOKYO, Jan. 14 (Xinhua) -- Nissan Motor Co. on Tuesday said it is in "no way" considering dissolving its alliance with Renault SA and Mitsubishi Motors Corp., after reports the automaker may have been planning for a split. 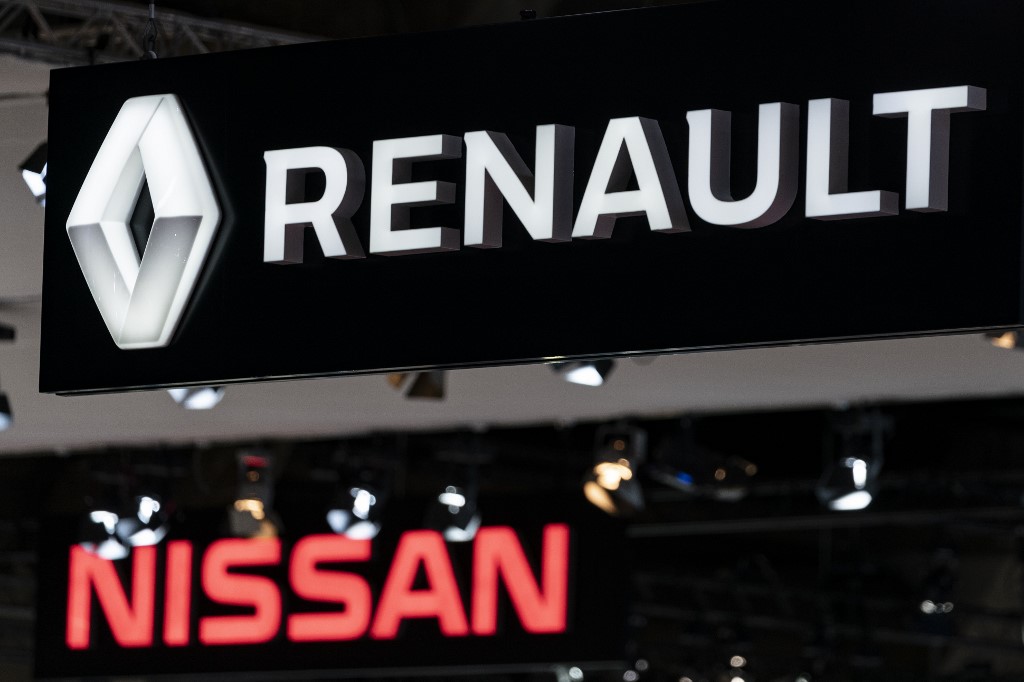 Renault and Nissan automobile logos are pictured during the Brussels Motor Show on January 9, 2020 in Brussels. (Photo: AFP)

"The alliance is the source of Nissan's competitiveness. Through the alliance, to achieve sustainable and profitable growth, Nissan will look to continue delivering win-win results for all member companies," Nissan said in a statement.

The Yokohama-based automaker's statement comes following media reports that executives at the firm had been expediting plans for a possible split from its French partner Renault.

Tensions have long-been reported between Nissan and Renault and have been punctuated by former Nissan chief Carlos Ghosn's arrest in 2018 for financial misconduct and subsequent escape to Lebanon last month while on bail.

Ghosn forged the alliance between the two automakers and Mitsubishi Motors, rescuing Nissan from near-bankruptcy around 20 years ago.

Now considered a fugitive for jumping bail, Ghosn, a once-feted business heavyweight who holds Brazilian, French and Lebanese citizenship, was widely credited as the force behind Nissan's rapid turnaround from near-bankruptcy since 1999.

In 1999, Ghosn was sent to Nissan and served as the chief executive officer following the Japanese automaker's capital alliance made with Renault.

He served as Nissan's president from 2000 and its chief executive officer from 2001 to 2017 and oversaw the auto group becoming the second-largest of its kind behind Volkswagen AG, according to figures for 2018.

He lost his chairmanship posts at all three automakers after his arrest in 2018.