China's top economic planner denies the internet industry has seen mass layoffs, but admitted the economy is experiencing downward pressure, which could transmit to the employment sector to an extent. 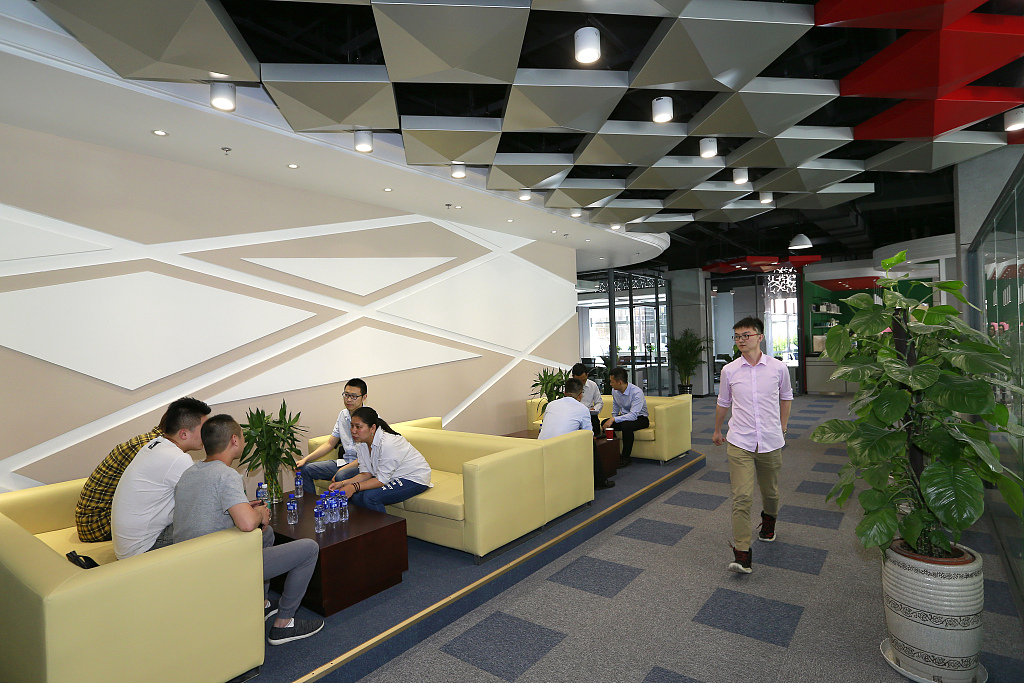 Meng Wei, spokeswoman of the National Development and Reform Commission (NDRC), made the remarks at a press conference on Tuesday.

She said the commission has noticed that there are some reports about mass layoffs in the internet industry during the second half of last year. Men added they had done some research, including discussions with the companies directly, "but the recruitment and employment of internet companies are generally stable, and there have been no large-scale layoffs."

A total of 13.61 million jobs were created in urban areas last year, achieving a record high, and China's overall employment situation was stable in 2018, Meng said.

But she said employment still faces challenges, as China's economy is experiencing some downward pressure.

In addition, there will be a record high of 8.34 million college students graduate from schools in 2019, up by 140,000 compared with the previous year, making employment experience further pressure.

"We have the confidence to tackle different risks and stabilize the overall employment situation," she added.