Chinese investors are paying close attention to North Korea's economic situation in search of potential business opportunities, but they may have to temper their enthusiasm. 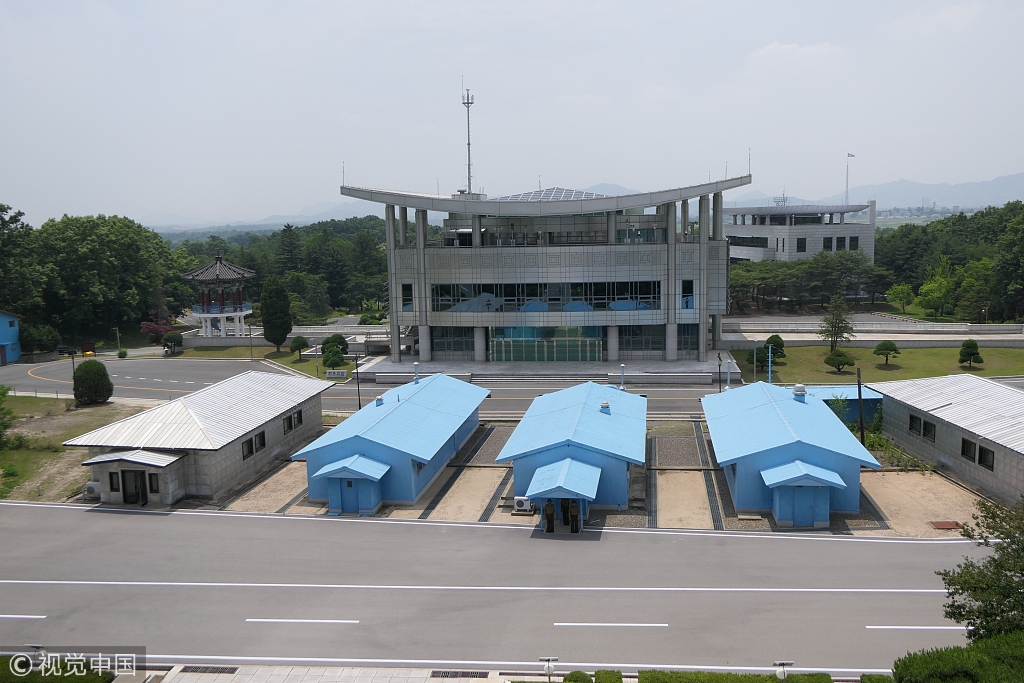 In China, many believe the denuclearization of the Korean Peninsula will soon lead to an opening-up and business opportunities in the isolated country. According to media reports, several tourism agencies in Southwest China's Sichuan Province will start operating tours to North Korea from Thursday.

Economic cooperation may pick up as soon as the UN Security Council begins to loosen economic sanctions against North Korea.

However, Chinese companies need to take a cautious approach on investment toward North Korea before sanctions are lifted.

Last week, US President Donald Trump cited an unusual and extraordinary threat to US national security to maintain economic sanctions on North Korea. While Trump has touted his summit with North Korea leader Kim Jong-un as a huge success, US policy toward North Korea still remains uncertain. Washington will probably seek to exert its influence on the UN decision regarding sanctions relief, so there is not much chance that economic restrictions could be lifted very soon.

In 2017, Chinese telecom equipment giant ZTE Corp agreed to pay a $892 million penalty for violating sanctions restricting the shipping of US-made technology to Iran and North Korea. As trade friction between China and the US continues to escalate, it's possible that Chinese companies' businesses in North Korea may become scapegoats for hostile US trade protectionism. Chinese enterprises should plan for the increasing risk of getting involved in US sanctions cases, even though the Korean Peninsula nuclear situation has eased recently.

China is willing to improve economic cooperation with North Korea and help the country rebuild its economy, but Chinese companies should not advance rashly. China has a relatively high economic complementarity with North Korea compared with some other countries. The first advantage is the geographic proximity of the two countries. There's no need for Chinese companies to rush to invest in North Korea. They will have enough time to take action.

Following years of sanctions, Chinese investors have only incomplete information on the North Korean economy. Collecting information is the first thing Chinese firms should do. Their investment decisions need to be implemented step by step with patience.