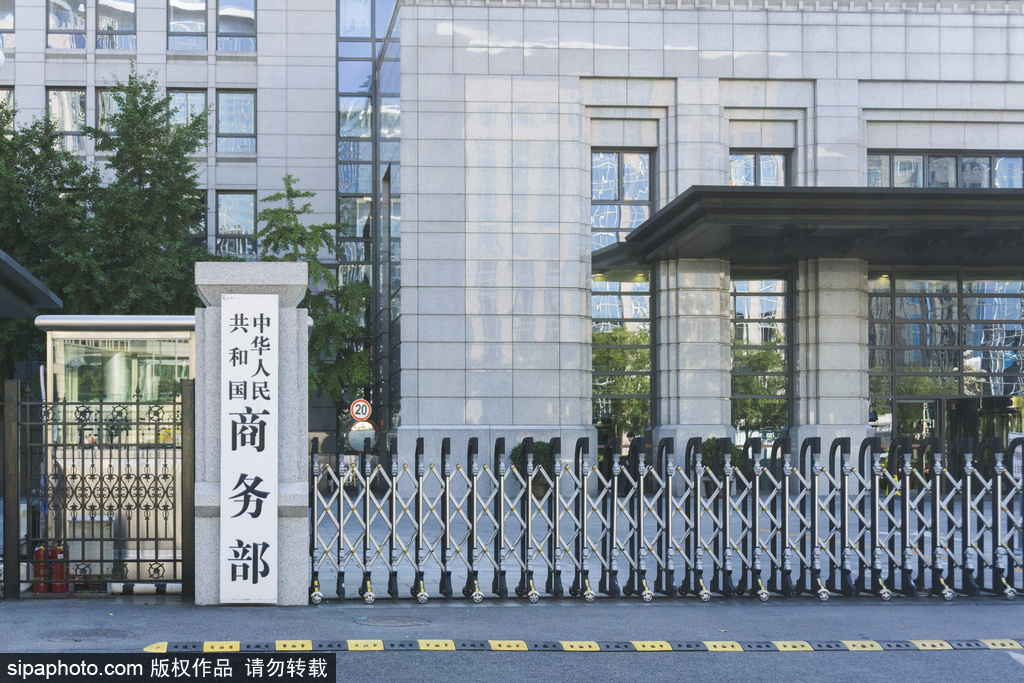 China's newly-revised catalog of technologies prohibited and restricted from export does not target any specific company, and the list's content adjustment was released and implemented after completing legal procedures, the Ministry of Commerce said on Thursday.

The catalog released this time is a routine adjustment of the previous 2008 version catalog in accordance with the development of science and technology, and the need to promote international scientific and technological exchanges and cooperation. It does not target specific companies, said Gao Feng, the ministry's spokesman.

According to the government regulation in this area, the Ministry of Commerce and the Ministry of Science and Technology have been actively carrying out the revision of this catalog in recent years. They have widely taken advice from related government branches, business associations, and academic and businesses circles, the official said.

If relevant companies are involved in trade, investment or foreign economic and technological cooperation in transferring the technologies listed in the catalogue to other countries, Gao suggested that they should consult the provincial level commerce department in a timely manner and proceed in accordance with relevant regulations.

The catalog was announced by the Ministry of Commerce on Monday and will become effective on Oct 1.