No timetable to launch digital currency 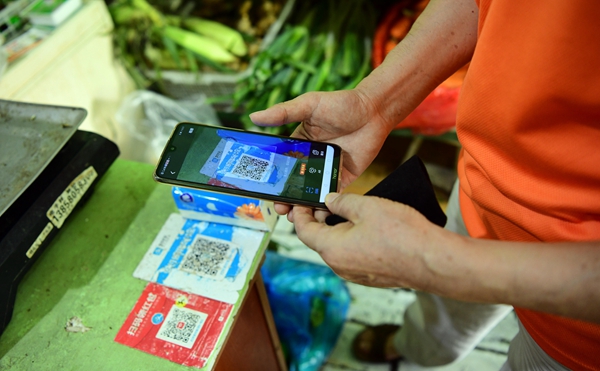 There is no timetable for the launch of a digital currency despite progress in its research and development (R&D) and pilot testing, the governor of China's central bank said on Tuesday.

Internal pilot tests have been conducted in locations including Shenzhen, Suzhou, Xiongan and Chengdu to check the theoretical reliability, system stability, conveniency, applicability and risk controllability of the digital currency, Yi Gang, governor of the People's Bank of China (PBOC), told reporters.

But the pilot tests are routine work in the R&D process, which shouldn't be confused with the official launch of a digital currency, Yi said, adding that there is no timetable for its launch.

Yi said that top-level design, standard-setting, R&D of the DC/EP functions and joint tests have been basically completed.

The R&D and application of a legal digital currency help meet the public demand for legal currency in today's digital economy and improve the convenience, security and anti-counterfeiting level of retail payments, Yi said. He also noted that it will escalate the growth of China's digital economy.