Embattled commodities trader Noble Group is set to embark on a $3.4 billion debt restructure that it sees as crucial to its survival after winning over a key shareholder with a sweetened equity offer. 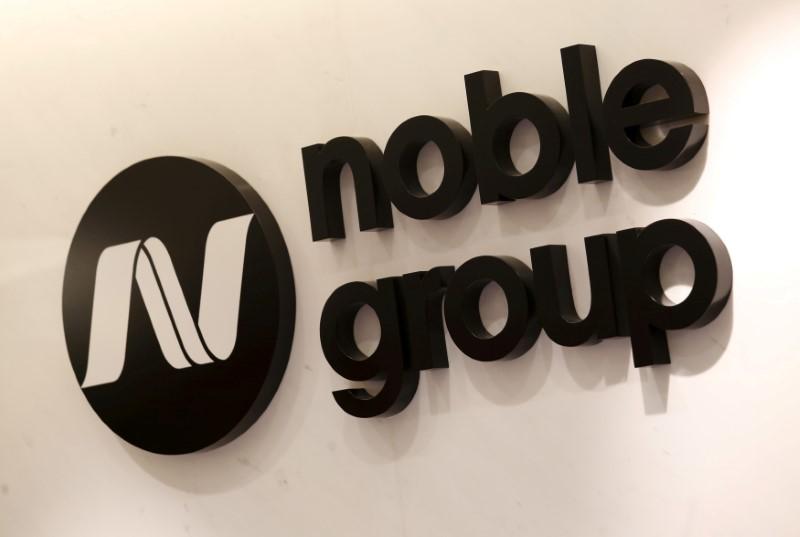 The company logo of Noble Group is displayed at its office in Hong Kong, China January 22, 2016. (Photo: Reuters)

Noble’s shares surged as much as 57 percent following a two-day trading halt after it said Abu Dhabi-based Goldilocks Investment Co Ltd would support the revised proposal.

The deal is critical for a company that has already sold billions of dollars of assets, taken hefty writedowns and cut hundreds of jobs over the past three years.

Noble has agreed to hand over a 70 percent equity stake in its restructured business to senior creditors in return for halving its $3.4 billion in debt.

Existing shareholders would have got a 15 percent equity stake in the new company, but will get 20 percent under the sweetened deal. The remaining 10 percent will be held by management.

Goldilocks Investment, which holds 8.1 percent of Noble, had resisted the previous plan and filed complaints and lawsuits against Noble, arguing that the plan protected creditors at the expense of shareholders.

The firms have now agreed to discontinue all claims and proceedings, and Noble will pay Goldilocks up to $5 million for reimbursement of legal expenses.

Goldilocks, an Abu Dhabi Financial Group (ADFG) equity fund, will be entitled to nominate one person to the board of directors in the restructured group, Noble said on Wednesday.

“By reaching agreement with Goldilocks, the company is now able to move into the final stages of its restructuring and looks forward to executing the restructuring support agreement (RSA),” Chairman Paul Brough said in a statement.

Noble will also form a partnership with ADFG to expand its footprint in the Middle East. An ADFG-affiliate will work with Noble on business development activities in the region, providing access to its customer base and relationships to strengthen Noble’s client base.

“Today we are proud to have been part of Noble’s effort towards the completion of its restructuring that endeavors to create a sustainable balance between the interests of the shareholders and the future of Noble,” Ajit Joshi, Goldilocks director and fund manager, said in a statement.

Founded in 1986 by Richard Elman, who rode a commodities bull run to build one of the world’s biggest traders, Noble was plunged into crisis in February 2015 when Iceberg Research questioned its books. Noble has defended its accounting.