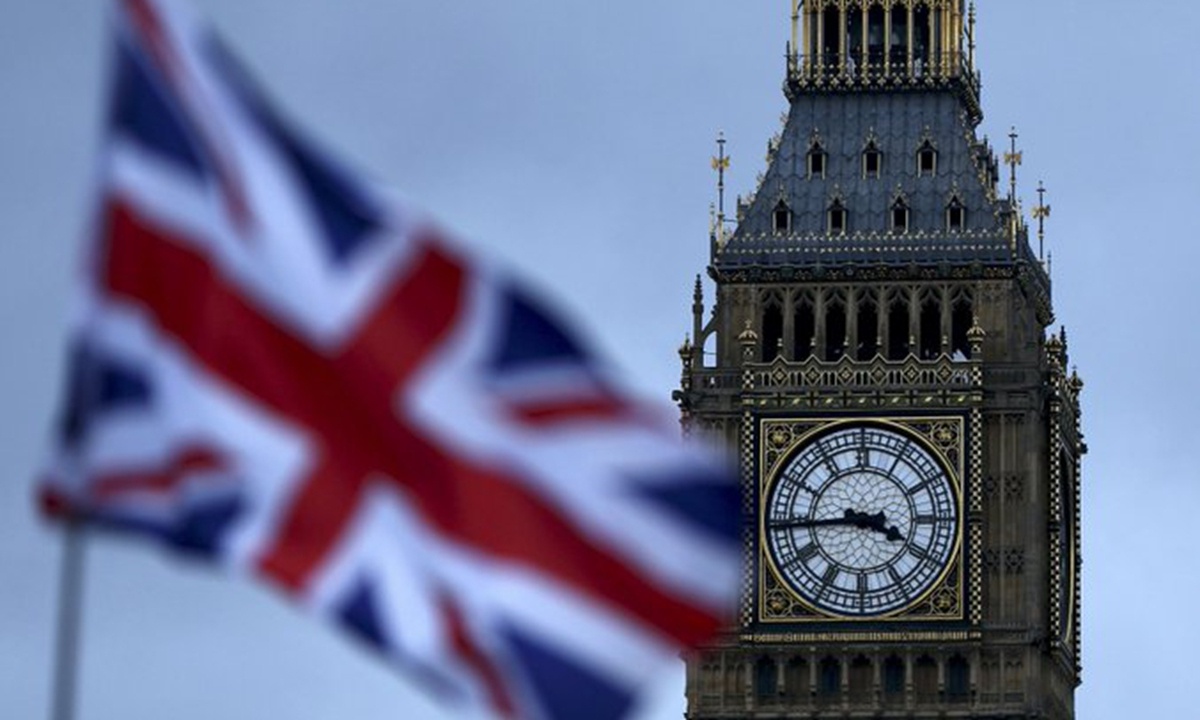 The spiraling tech war between the US and China has seen the US become increasingly reckless in its suppression of Chinese companies and investment in the name of national security. Against this backdrop, some in other Western countries, siding with the US, appear equally inclined to abuse the concept of national security to smear China.

Britain's former Conservative leader Iain Duncan Smith's recent remark is the latest example of such a tendency. He called for a national security review of Chinese investment in the country to assess the so-called China influence, The Guardian reported on Sunday.

At a time when the China-UK relationship is suffering setbacks, voices that echo US discrimination and suppression against Chinese companies by playing up the "China threat" theory could be poisonous for bilateral ties, leading to market concerns over the safety and stability of Chinese investment in the UK.

Yet, it is also worth noting that it is still too early to be bearish toward the future of China-UK economic ties simply because of the comments of a handful of individual politicians. There is no denying that China-UK relations are now facing multiple challenges as a result of several complicated issues, but there is still potential and a great deal of resilience in the trade and investment ties between the two countries, contributing to the solid foundation for bilateral relations. Bilateral trade reached 104.5 billion pounds ($129.57 billion) in 2019, surpassing the 100 billion pound mark for the first time.

In a changeable and complicated geopolitical climate, business leaders in both countries need to protect market confidence from misleading views that do not have any real policy basis.

Of course, it is possible that the comments by Duncan Smith could still have some negative impact on the market. And at such a delicate moment, if the British government really made a move echoing his call, market concerns over China-UK relations would be magnified amid the widening trade rift between the two countries.

No one, except for a few political opportunists, would want to see the two mutually beneficial trading partners drift apart in this way. In this sense, the UK government is advised to be cautious in terms of making any restrictive moves or statements regarding Chinese companies and investments. The economic consequences for the businesses of both countries would be huge once the UK government has shown an inclination to misuse the concept of national security.

If anything, we sincerely hope that the British government will send out more positive signals for bilateral ties to offset the negative voices by politicians, so that market confidence won't be hurt or disturbed. Former British Ambassador to China Barbara Woodward said in August that Britain and China still have consensus on many issues despite their disputes over topics like Huawei and Hong Kong. The bilateral relationship needs more positive voices than ever to return to normal.