BUSINESS Nokia boosts profitability but warns of tough year ahead

Nokia boosts profitability but warns of tough year ahead 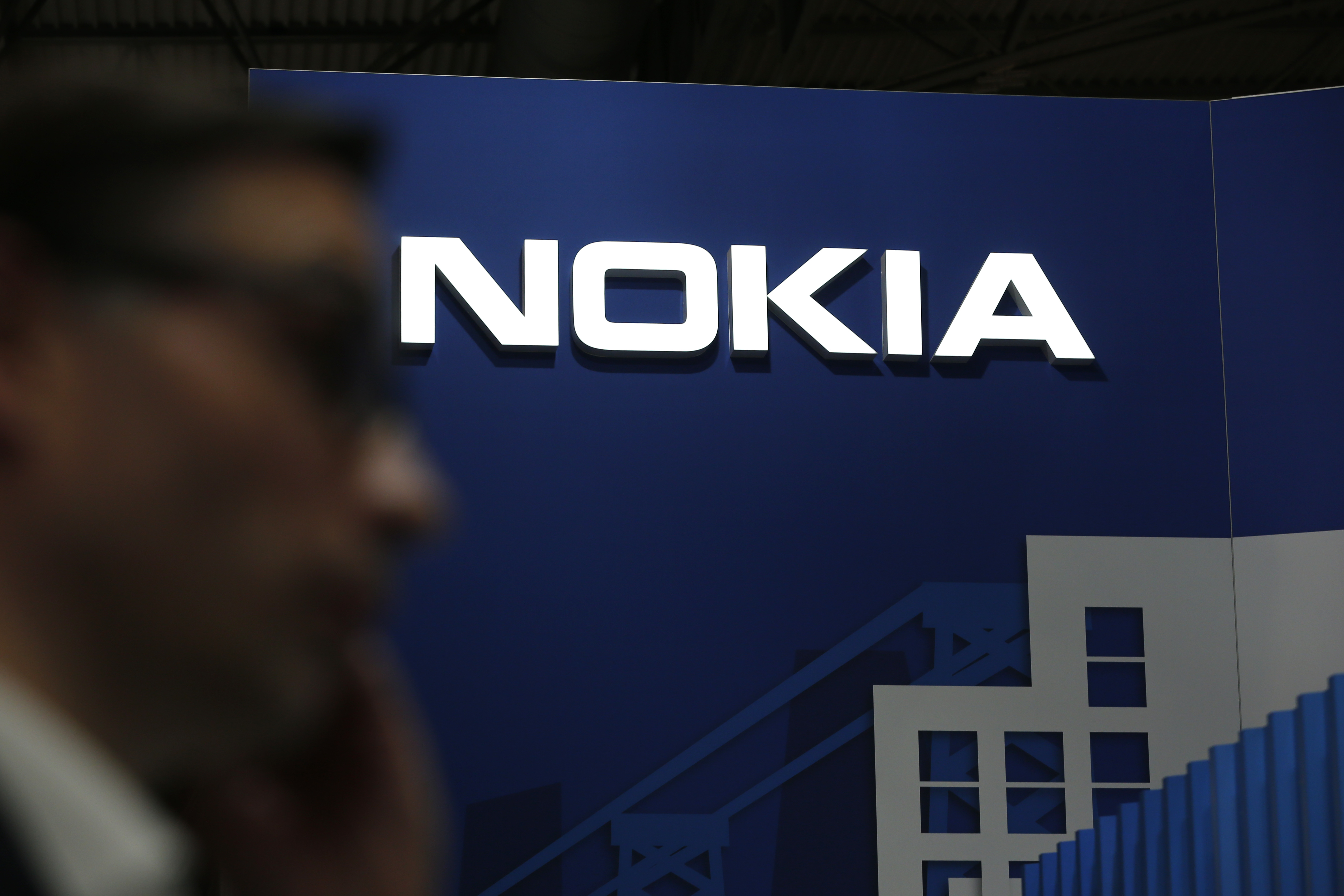 A man walks past the Nokia logo at the Mobile World Congress (MWC) in Barcelona on February 25, 2019. (Photo: AFP)

Finnish telecoms equipment and key 5G player Nokia announced Thursday a fall in net income for 2020 despite a strong fourth quarter and warned of "meaningful headwinds" in the coming year.

"We saw healthy gross margin and operating margin performance for both (the fourth quarter) and full year 2020," thanks to a renewed focus on North America and ongoing research and development efforts, chief executive Pekka Lundmark said in a statement.

Full-year operating income rose 5.5 percent to 2.1 billion euros, with the gross margin increasing 2.5 points to 39 percent, as the firm seeks to meet tough competition in the 5G market.

But despite 11 percent growth in North America during the fourth quarter, Lundmark said that predicted market share loss on the continent in 5G and 4G as well as price erosion means the firm's 2021 outlook remains unchanged, with a 7-10 percent operating margin target.

Increased R&D spending will also weigh on the firm's profitability as Lundmark, who took over last August, reiterated his pledge to "invest whatever it takes to win in 5G".

Nokia announced it has signed a total of 145 5G deals and deployed 45 live networks, although sales declined 6.0 percent for the year "primarily due to network deployment and planning services in Mobile Access," the firm said.

Despite finishing the year with net cash reserves of 2.5 billion euros, the board once again decided not to pay dividends for 2020, after they were paused in October 2019.