Nokia sees weak first half but strong momentum later in 2018 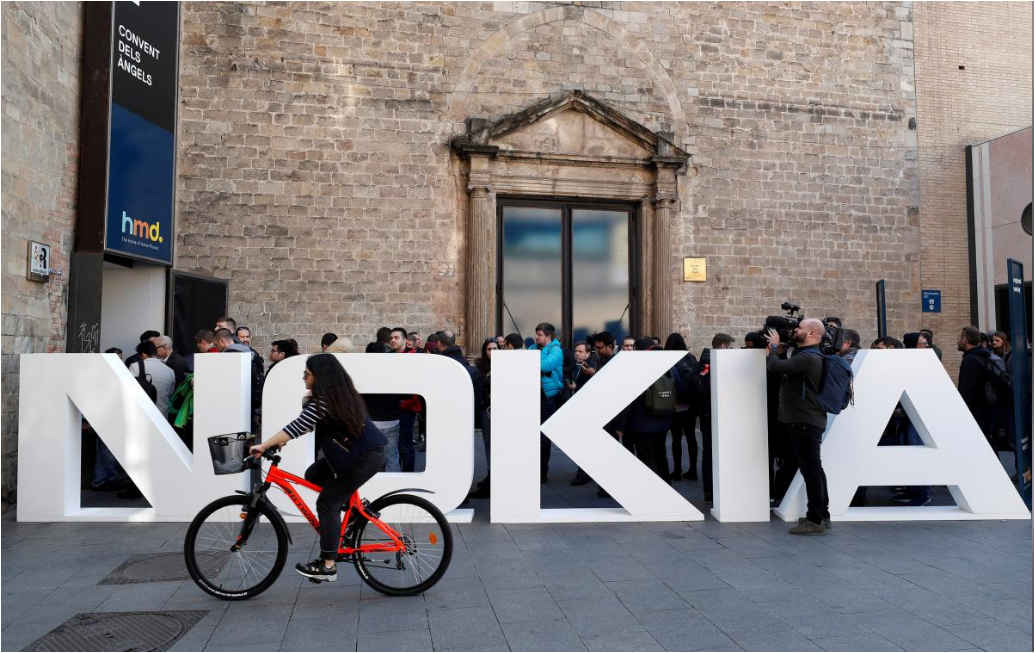 A cyclist rides past a Nokia logo during the Mobile World Congress in Barcelona, Spain February 25, 2018. (Photo: Reuters)

Nokia posted a big drop in profits at its mainstay network equipment business as operators, particularly in North America held off spending, but it sees momentum building later in 2018 as the market for next-generation 5G networks takes off.

The Finnish company reported operating profits at its network business tumbled 87 percent, and said that the business would likely remain soft during the current quarter.

“We expect an atypical seasonal trend, with softness in the first half of the year, offset by a very dynamic second half,” Chief Executive Rajeev Suri told reporters following the report.

“We are confident we can outperform a strengthening (network) market and meet our full year guidance,” he added.

Its shares recovered to end down less than 1 percent on the day after falling almost 9 percent earlier.

“Nokia’s Q1 results were much weaker than expected. ..but management confidence has increased on full year outlook,” UBS said in a research report. It recommends clients buy the stock.

Nokia’s CEO said the battered industry would bounce back as large-scale commercial roll-outs of 5G networks start to kick in later this year in North America and 5G build-outs in 2019 in China, Japan, South Korea, the Nordics and the Middle East.

“Although there are some skeptics, we see 5G coming fast and coming big,” Suri told reporters.

The industry, including Sweden’s Ericsson and China’s Huawei [HWT.UL] and ZTE has struggled for years after demand for the current generation of 4G mobile broadband equipment peaked.

He added that a US ban on exports to China’s ZTE over alleged Iran sanctions violations could play to Nokia’s long-term advantage, while adding that it was too early to evaluate the impact.

Reports on Wednesday that the US could level similar sanctions on Huawei over Iran could be a boon for Western network suppliers such as Nokia, analysts said.

On Thursday, Nokia forecast the global network market to fall 1-3 percent this year, a slight improvement from its previous forecast of a fall of 2-4 percent, and added its own sales would outperform the wider telecom equipment market.

“We are at the very bottom of the pothole, right between technology cycles,” said Mikael Rautanen, analyst at Inderes Equity Research, with a ‘buy’ rating on the stock. 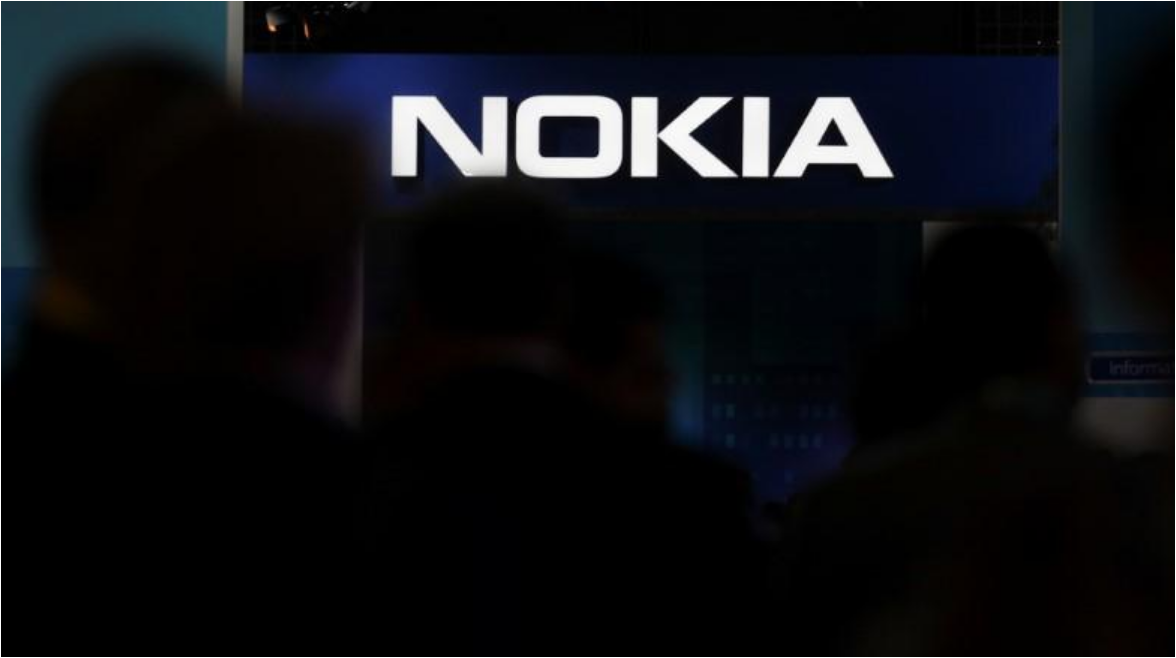 The Nokia logo is seen at the Mobile World Congress in Barcelona, Spain, February 28, 2018. (Photo: Reuters)

Rautanen said Nokia looked better positioned to benefit from the 5G era than arch-rival Ericsson, thanks to the Finnish firm’s 2016 acquisition of Alcatel-Lucent, which broadened its portfolio to include both mobile and fixed-line network gear.

Loss-making Ericsson has been going through broad restructuring and last week stirred recovery hopes by beating market expectations on the back of cost savings.

“Nokia has an important competitive advantage as we’re going to 5G, but it remains to be seen how it will be realized,” Rautanen said.

Nokia’s first-quarter group earnings before interest and taxes (EBIT) fell 30 percent from a year ago to 239 million euros ($291 million), well below analysts’ average forecast of 369 million euros in a Reuters poll.

While the networks business made up 88 percent of Nokia’s sales, a clear majority of the bottom line was generated in its highly-profitable patent licensing business.

Nokia’s patent portfolio stems from when it was the world’s largest handset maker in previous decades. It failed to compete in touchscreen smartphones and sold the phone business to Microsoft in 2014, leaving it with the networks and patents.

Lately, Nokia struck a licensing deal with a new company HMD Global, which has brought the Nokia brand back to the smartphone market. ($1 = 0.8214 euros)