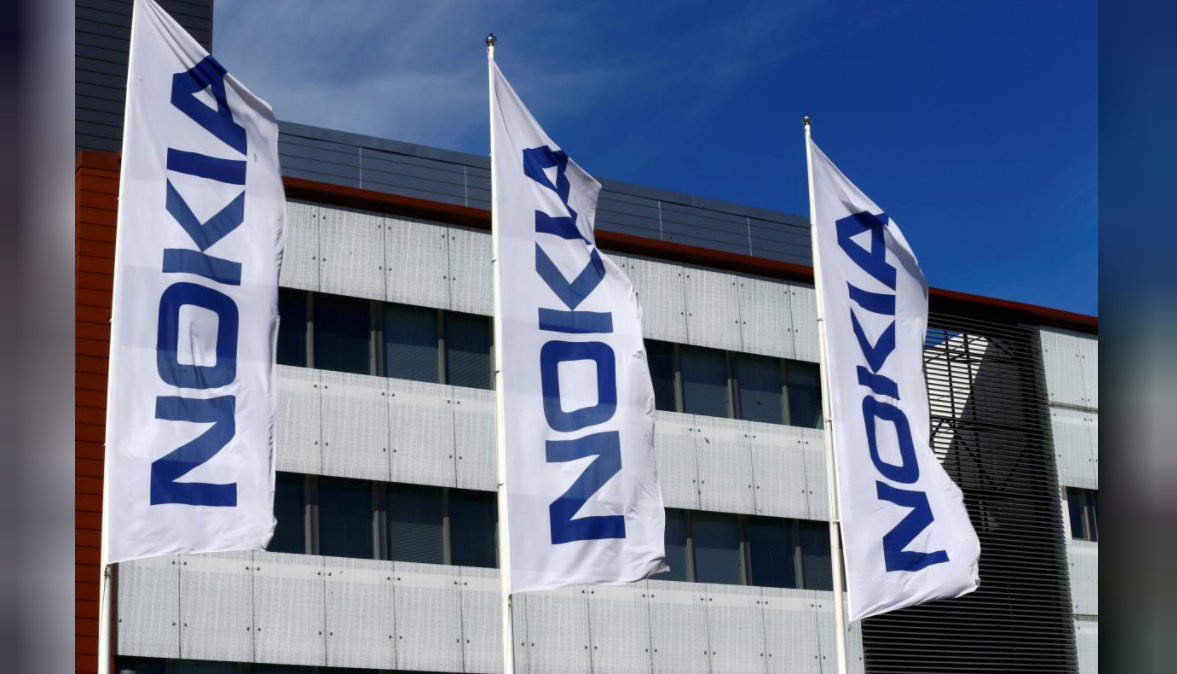 Canadian e-commerce company Shopify Inc logo is shown on a computer screen in the illustration photo in Encinitas, California May 3, 2016. Photo: Reuters/Mike Blake

Canada’s Shopify Inc on Thursday posted its slowest quarterly revenue growth since its stock exchange debut in 2015, triggering a 5 percent retreat in a share price that has more than doubled in the past 12 months.

Shopify, whose software enables merchants to sell everything from infant formula to cosmetics online, has been on a tear ever since its launch, riding on a surge in online and mobile retailing.

The 71 percent jump in revenue, however, for the fourth quarter compared to growth of more than 90 percent in its first year as a public company and reflects a steady retreat in the pace of expansion since the second quarter of 2016.

Analysts said the drop in shares - 4.9 percent by mid-morning in Toronto - looked largely like a brief blip in the company’s otherwise stellar rise in the past year.

“The stock rose about 10 percent yesterday, so the drop today is a minor throwback to yesterday’s rise,” the market’s top-rated analyst on the company, Thomas Forte of D.A. Davidson & Co, said.

The company has spent heavily to boost its market share in a highly competitive e-commerce industry and has yet to turn a net profit. Managers told a call with analysts that it would favor increasing its market share over boosting its bottom line.

“In the short and mid-term our focus will be to continue to grow the number of merchants on our platform and our share wallet,” Chief Financial Officer Russ Jones told the post-earnings call.

“We think creating that bigger piece of pie positions us much better once we want to move more towards achieving longer-term profitability goals.”

The company’s US-listed shares had been volatile in premarket trade after the results were released on Thursday but fell steadily following the opening bell on Wall Street. They steadied after the call with management.

Excluding items, the company earned 15 cents per share in the reported quarter, beating analysts’ estimate by 10 cents, according to Thomson Reuters I/B/E/S.