TIANJIN, Sept. 21 (Xinhua) -- The north Chinese port city of Tianjin saw over 19 million foreign trade orders via cross-border e-commerce in the first eight months, according to the municipal commission of commerce. 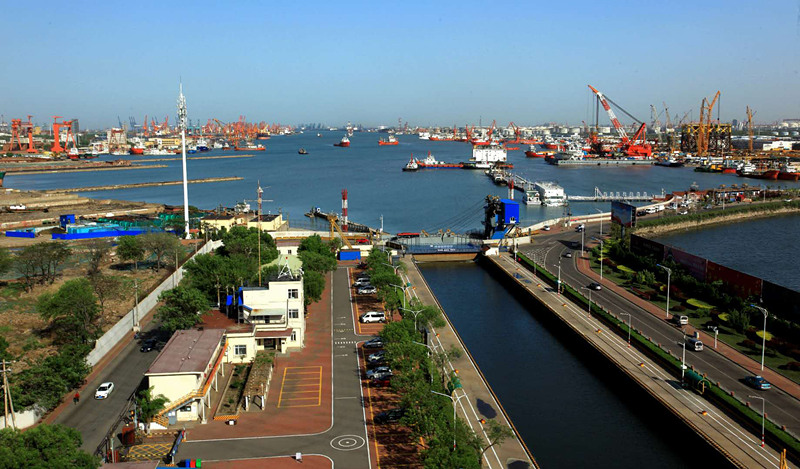 From the total, Tianjin received more than 18.16 million declared import orders in the period, up 6.69 percent year on year, with the value of the goods reaching 2.97 billion yuan (about 439.4 million U.S. dollars), an increase of 3.45 percent over the same period last year.

Tianjin had 855,200 export orders during the period, with sales volume reaching 26.57 million yuan, said the commission.