Norwegian online ad specialist Adevinta said Tuesday it had reached a $9.2-billion cash and shares deal to buy Ebay's classified ad business, and create the largest player in the field. 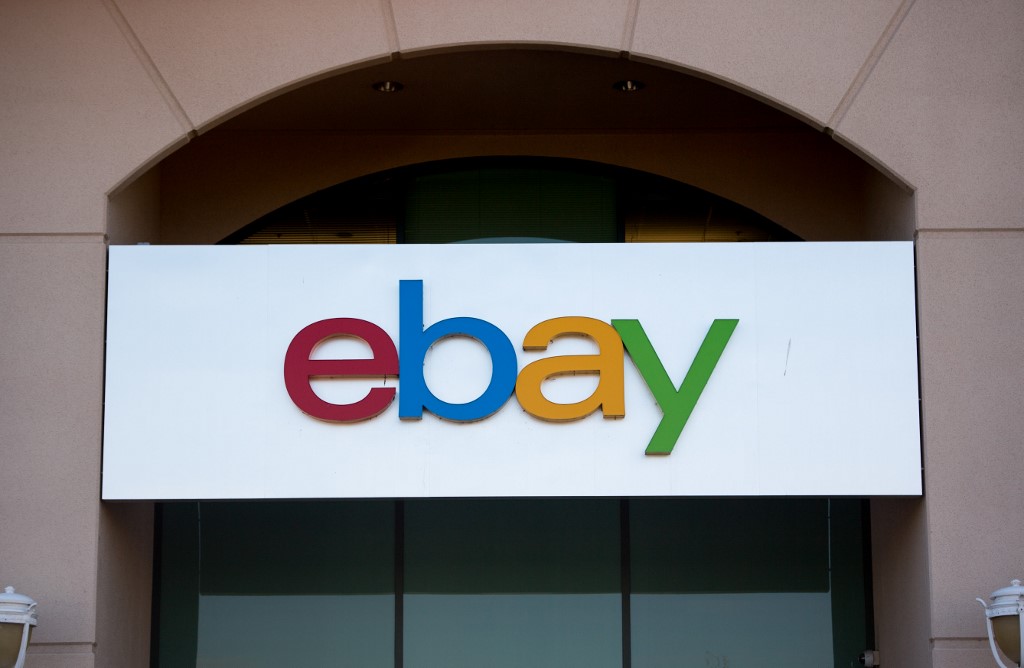 Adevinta will pay $2.5 billion (2.2 billion euros) in cash as it acquires eBay Classifieds Group which includes classified ad sites such as Gumtree in the US and Kijiji in Canada and Italy.

Adevinta will also transfer shares worth $540 million to eBay, giving it 44 percent of the Norwegian company's capital.

"With the acquisition of eBay Classifieds Group, Adevinta becomes the largest online classifieds company globally, with a unique portfolio of leading marketplace brands," Rolv Erik Ryssdal, CEO of Adevinta, said in a statement.

Adevinta was spun off last year from the media group Schibsted, which held onto a majority stake, and is present in 15 countries in Europe, Latin America and North Africa.

The impact of the COVID-19 pandemic has accelerated a migration to online shopping in many markets, as physical stores have had to close temporarily and sometimes permanently, and Adevinta intends to keep growing.

"Thanks to its scale and footprint, the combined business will be ideally positioned to participate in the ongoing consolidation of the global online classifieds industry," the Adevinta statement said.

Once the transaction has been finalised, which is expected in early 2021, Schibsted will remain the main shareholder with 39.5 percent of the voting rights, while eBay will control 33.3 percent.

The deal was hailed on the Oslo Stock Exchange, where shares in Adevinta jumped by more than 35 percent, and those in Schibsted by almost 20 percent in midday exchanges.

The overall market had gained a little more than 2.0 percent.

Trading in both companies had been suspended for more than 24 hours after reports of an imminent deal surfaced.