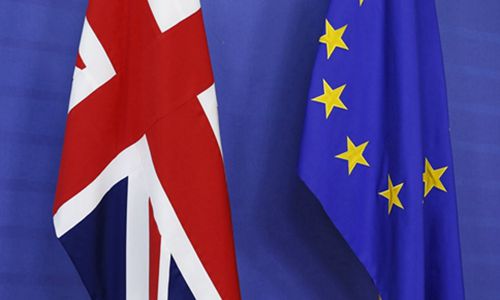 "There are chaotic conditions and we are very worried," said Tore Myhre, international director of the Confederation of Norwegian Enterprise (NHO).

According to Myhre, there is an increased chance of a "no deal" in case of chaotic British exit from the EU on March 29, 2019, which can lead to changes in equity and currency markets that can affect economic growth and the market for Norwegian companies.

Norway is not a member of the EU but is part of the European Economic Area (EEA) and the European Free Trade Area (EFTA). It remains subject to the same single market regulations and the fundamental principles of the free movement of goods, services, people and capital as the 28 full EU member states.

"(For Norway) It means even greater uncertainty and even greater risk of the British leaving the EU and the EEA without any agreement. Then there can be chaos on the boundaries," Myhre said.

"We might get new customs duties on goods overnight and we may risk that approvals, certifications and contracts are no longer valid," he said, adding that NHO has "urged Norwegian authorities to work actively to put in place temporary emergency solutions that could prevent some of the worst results."

"We have the impression that the Norwegian authorities work well with this, but uncertainty is about whether the UK has the capacity to make such agreements in the shortest time remaining," Myhre said.

As for the Norwegian industries which might be affected by Brexit, Myhre mentioned finished goods manufacturers, furniture and seafood.

"Then there may also be indirect effects by impacting subcontractors and value chains," he said.