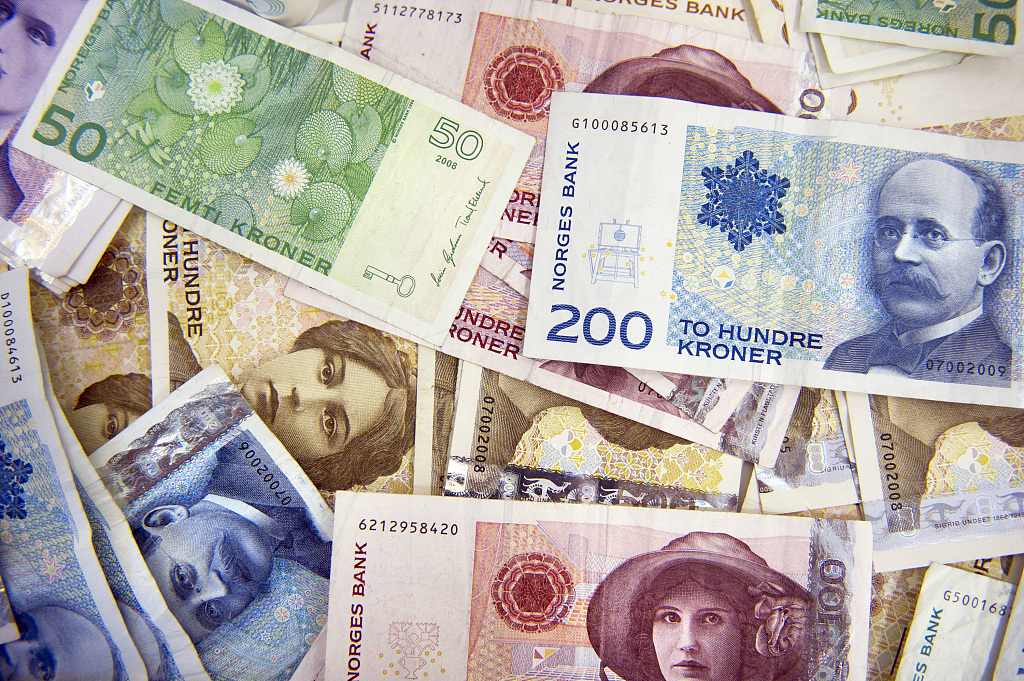 OSLO, May 6 (Xinhua) -- While many advanced economies around the world are experiencing slower growth, Norway's output has continued to expand strongly, the International Monetary Fund (IMF) said on Monday.

As part of the IMF's yearly assessment of the Norwegian economy, an IMF delegation presented its concluding statement after more than a week of discussions on recent economic developments and Norway's economic policy with authorities, academic institutions and social partners.

After growing by 2.2 percent in 2018, Norway's mainland economic activity is expected to accelerate further and rise by about 2.5 percent this year, before growth slows to 2.1 percent in 2020, according to the IMF statement.

Norway's growth is supported by relatively high oil prices which are boosting investment, gains in competitiveness from the weak krone, and a robust labor market that is supporting incomes, the statement said.

But downside risks cloud this positive near-term outlook as global trade tensions and uncertainty about European growth persists, it said.

"I am pleased to note that the IMF delegation find Norway's economic momentum to be strong due to the conduct of fiscal policy in recent years," Norwegian Minister of Finance Siv Jensen was quoted as saying in a statement.

Meanwhile, the IMF delegation said that house prices are high and warned against relaxing mortgage regulations.

House prices remain overvalued, albeit less so than last year. In combination with high and increasing household debt, the housing market represents a risk to the Norwegian economy and financial stability, the delegation said.

It is thus too early to loosen mortgage regulations. In addition, risks stemming from the commercial real estate market are growing and should be closely monitored, the IMF team said.