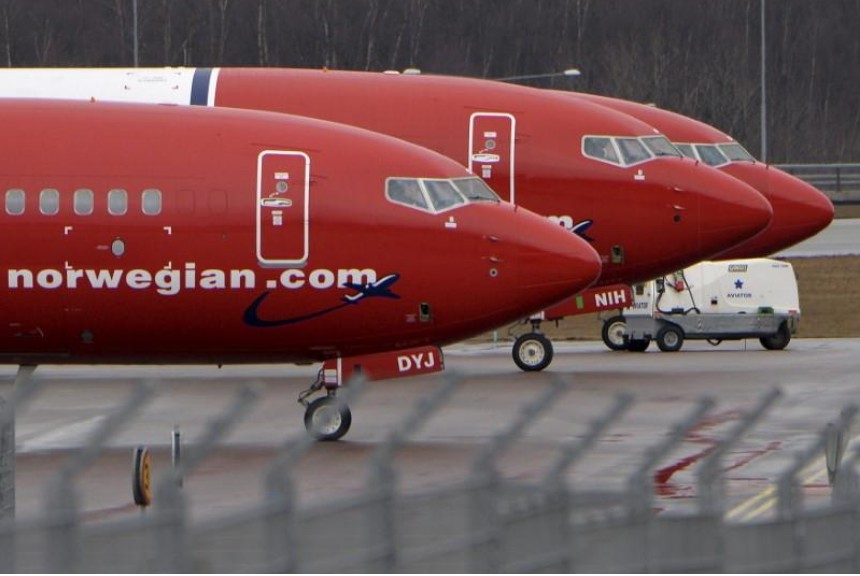 Budget carrier Norwegian Air (NWC.OL) is better prepared to cope with peak travel seasons in 2018, and does not plan to rent expensive aircraft or crews from other companies, Chief Executive Bjoern Kjos told reporters on Thursday.

The rapidly growing airline incurred unforeseen leasing costs of around 1 billion Norwegian crowns ($123.71 million) in the summer of 2017 after a spate of cancellations left passengers stranded in airports.

The problems, similar to those of competitor Ryanair (RYA.I), quickly led to a scramble among low-cost airlines to recruit more senior pilots.

Norwegian will add some 25 new Boeing (BA.N) aircraft to its fleet this year under a long-term investment plan.

“We’re much better prepared entering 2018 than we were last year, and we won’t have to hire planes. We’ll be fully covered, with crews,” Kjos told a news conference.

The company’s bookings for the coming year are also stronger than they were at the same time a year ago, even when taking into account the growth in its fleet, he added.