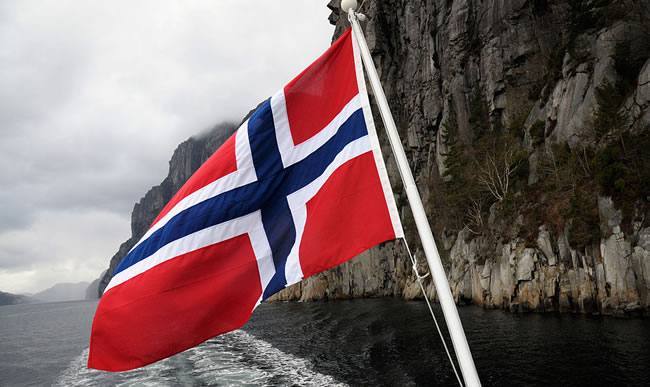 Norway’s $1 trillion sovereign wealth fund, the world’s biggest, wants to invest in German medium-sized private companies if the Norwegian government allows it to do so this year, its head Yngve Slyngstad told German magazine Focus.

The Norwegian fund is seeking permission to broaden its investments to include unlisted companies, and has in the past lamented its inability to make early investments in fast-growing companies such as Uber or Airbnb.

“There are many successful medium-sized companies in Germany that are not listed. Until now we could not invest in these firms because we did not have permission from the Norwegian government. We hope that will change this year,” Slyngstad said in an interview published on Saturday.

“When you look at our investments relative to the economic power of the country, you can see that we have pent-up demand.”

Slyngstad was also asked whether the Norwegian fund would invest in the planned $100 billion listing of Saudi national oil firm Saudi Aramco, given that the fund was considering stopping oil and gas investments.

He declined to comment, but added: “I think it’s clear to many people that our exposure to oil is already very extensive.”