Nvidia China bets on AI with new products and clients 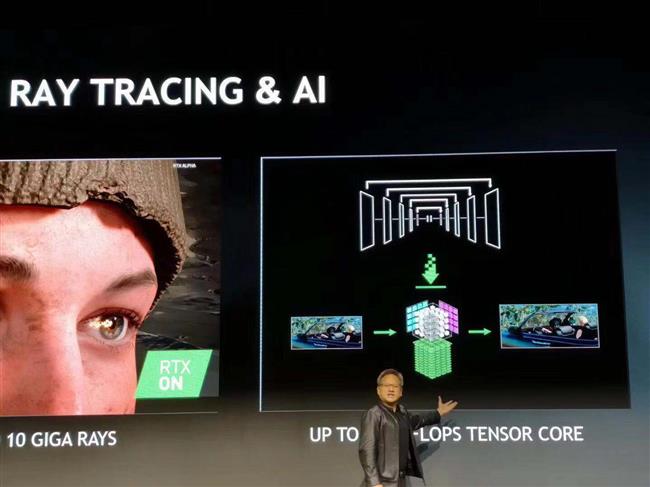 A delivery robot by Meituan Dianping, product recommendation mechanisms by Alibaba, AI cloud services offered by Baidu, and autonomous driving by brands like FAW and Chery were all announced or demonstrated during Nvidia’s GPU Technology Conference, held in Suzhou, Jiangsu Province.

This represents Nvidia’s commitment and development in China, which has huge demand for AI in data-driven services, said Jensen Huang, Nvidia’s chief executive.

Computing capacity has jumped 100 times each decade during Huang’s career over the past 35 years, but that era has come to an end when AI-featured HPC (high performance computer) and cloud services are “automating the world,” Huang said.

Nvidia, whose share price dropped by almost half in the past month, admitted business is influenced by the uncertain market environment of cryptocurrency, but it emphasized that the company is focusing on gaming and AI business.

Nvidia is “hopeful and confident” on the US and China trade relationship returning to normal, the company added. The company also announced Chinese clients and partners, from Baidu, Alibaba and Tencent, to Huawei, Lenovo, FAW and Chery.