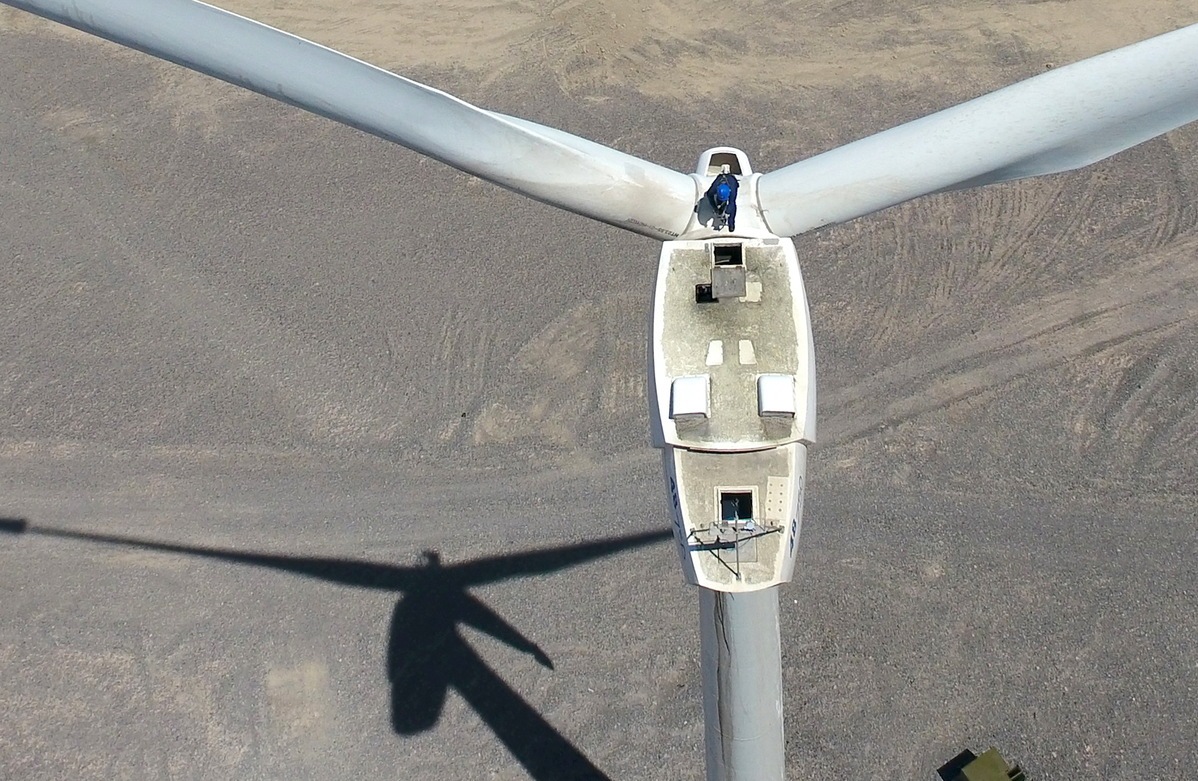 The electricity transmission helped China's central and eastern regions reduce about 96 million tons of coal use, and cut carbon dioxide and sulfur dioxide emissions by 259.2 million tons and 816,000 tons, respectively.

According to the company, the continuous expansion of electricity transmission is due to improvements in several key power projects extending from Xinjiang to the eastern provinces.

According to the Xinjiang Electricity Trading Center, Xinjiang currently transmits electricity to 19 other Chinese regions, many of which buy electricity from Xinjiang as a form of economic support to the region.