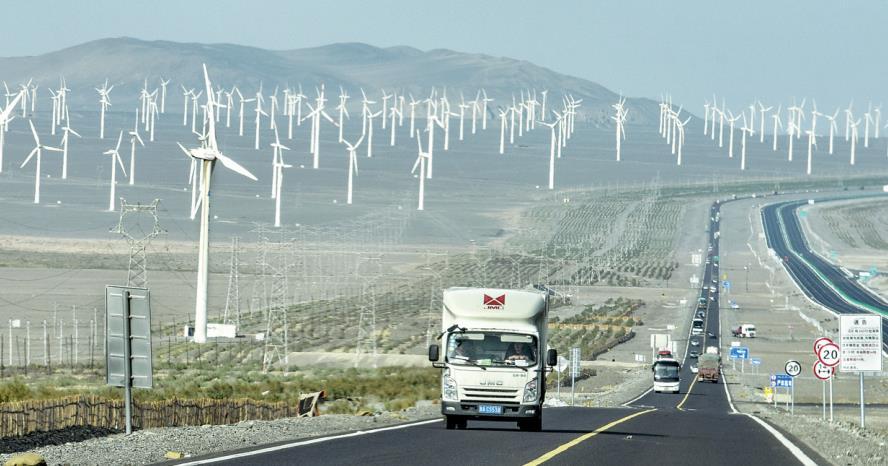 The clean electricity helped reduce 83.2 million tons of coal use and cut emissions by 225 million tons of carbon dioxide and 700,000 tons of sulfur dioxide, according to Guo Xiaolong with the State Grid Xinjiang Electric Power Co Ltd.

To date, Xinjiang's installed capacity of green energy production has exceeded 30 million KW, and the clean electricity has been transmitted to 19 municipalities, provinces and regions through four channels.