The Chrysler Building in New York City, an iconic skyscraper that has been standing in Midtown Manhattan for nearly 90 years, is up for sale in the market, local media reported Wednesday. 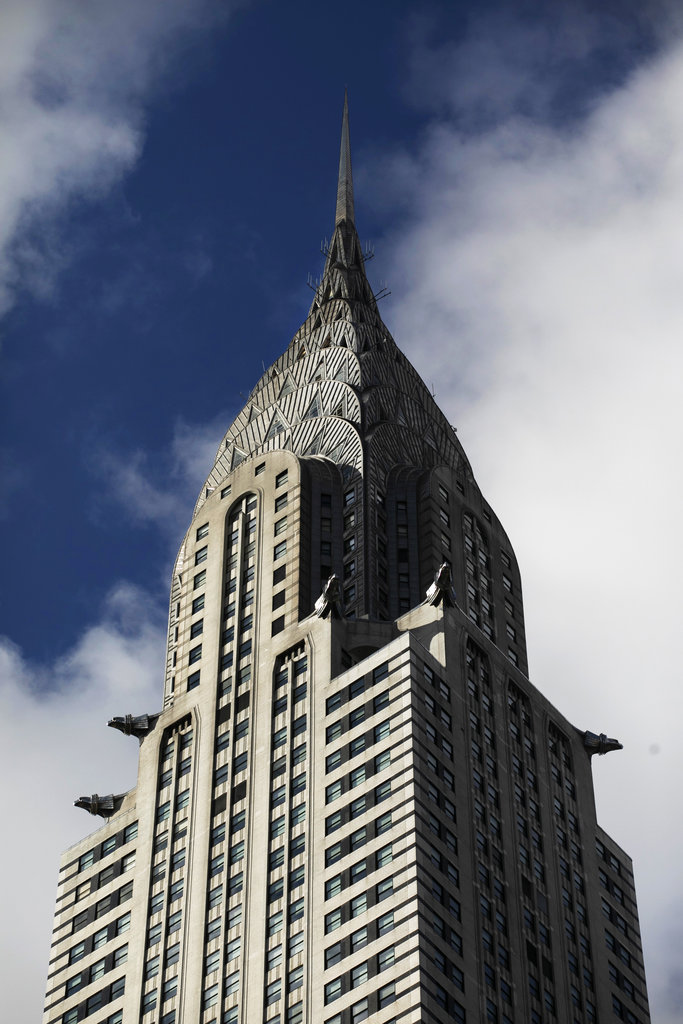 Clouds float past the Chrysler Building, Wednesday, Jan. 9, 2019, in New York. The art deco masterpiece that was briefly the world's tallest skyscraper when it was completed in 1930 is up for sale. (Photos: AP)

The Abu Dhabi Investment Council paid 800 million U.S. dollars for a 90-percent stake in the 77-story office tower in 2008, shortly before the devastating financial crisis that crippled the real estate market. 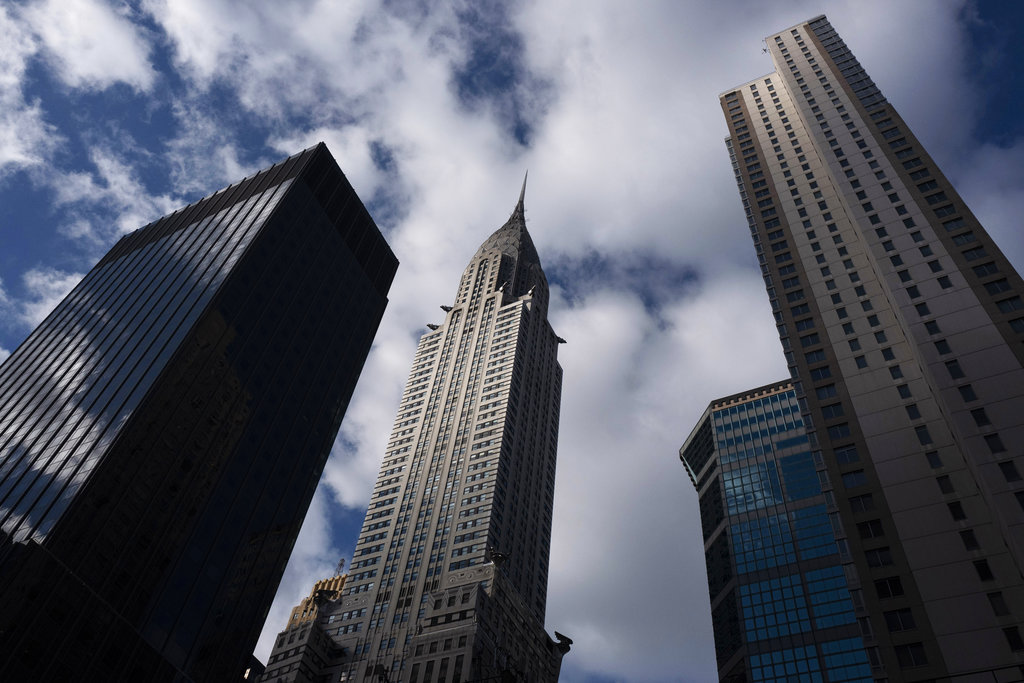 The Chrysler Building, center, stands next to other midtown skyscrapers, Wednesday, Jan. 9, 2019, in New York. The art deco masterpiece that was briefly the world's tallest skyscraper when it was completed in 1930 is up for sale.

Estimates for the property's value vary widely, though some real estate investors believe the United Arab Emirates' owners might be able to get back what they had paid for the building over 10 years ago, according to the report.

As an essential part of the city's skyline with a delicate Art Deco spire, the building was the tallest in the world when it was completed in 1930 and was surpassed a year later by the Empire State Building just blocks away.

It was named after the founder of Chrysler Automobiles Walter Chrysler, and housed the headquarters of the company till 1953.