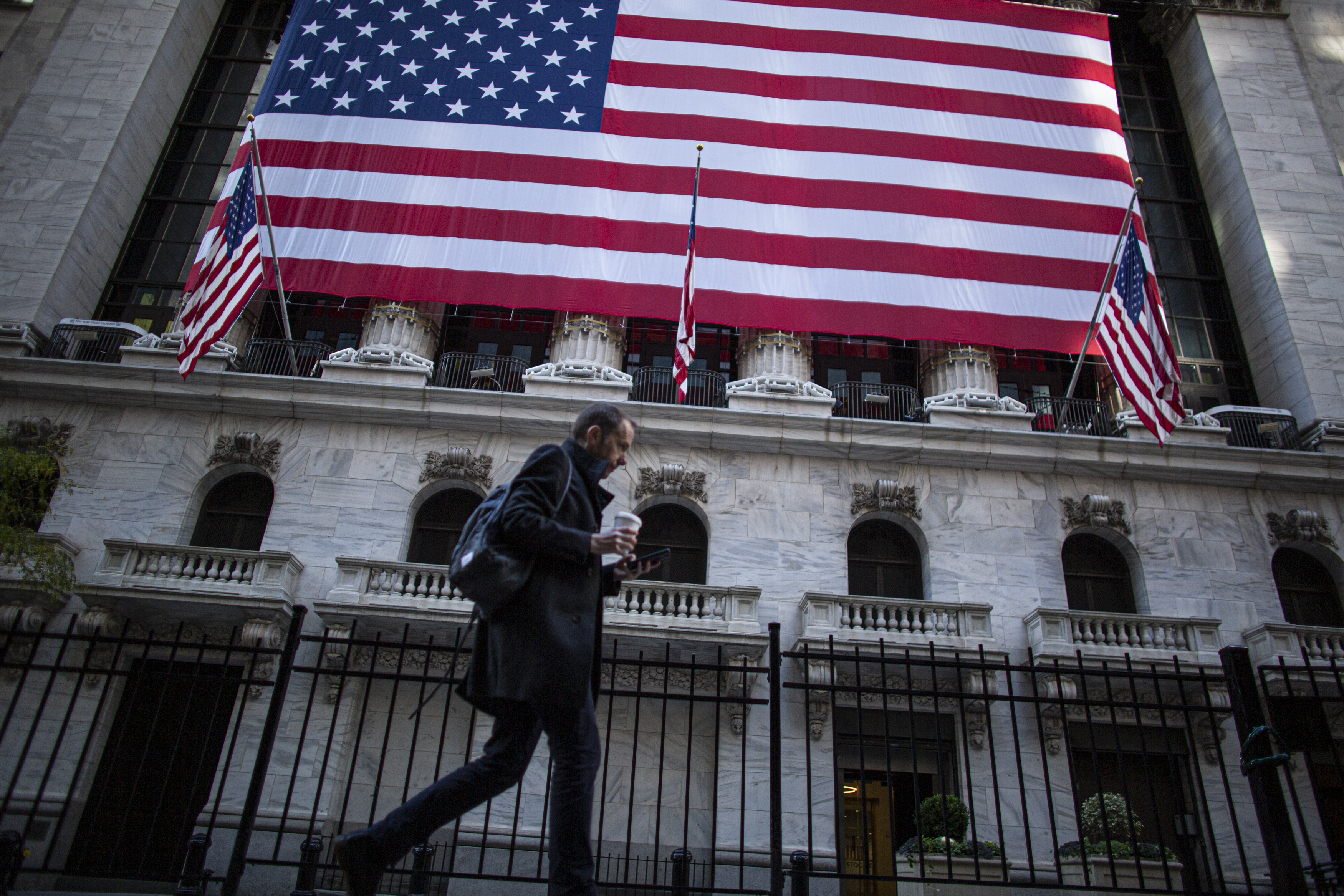 The New York Stock Exchange said it will no longer delist China’s three biggest telecommunications companies. In a statement released late Monday, the NYSE said it dropped the plans after “further consultation with relevant regulatory authorities in connection with the Office of Foreign Assets Control.”

The NYSE’s U-turn came just four days after the exchange said it would remove shares of China Mobile, China Telecom and China Unicom to comply with a US executive order. The order which President Donald Trump signed in November aims to bar American companies and individuals from investing in firms that the Trump administration alleged aid the Chinese military.

Bloomberg reported the move to delist the shares had heightened concerns about tit-for-tat sanctions on Chinese and American companies. Wall Street banks are particularly keen to see a ratcheting down of tensions after gaining unprecedented scope to operate in China last year.