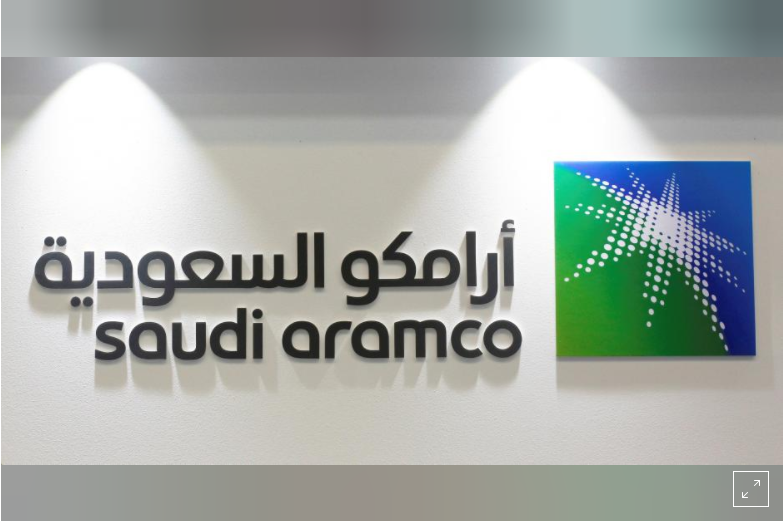 The New York Stock Exchange took a swipe on Tuesday at its London rival in their battle to attract the foreign listing of shares in oil giant Saudi Aramco, saying it didn’t need to “bend over backwards” to lure what could be the world’s biggest IPO.

Britain’s markets watchdog, hoping that hosting the huge float in London would boost the city’s status as a global financial hub as it prepares for Brexit, came under fire last year for appearing to be ready to bend its rules for Aramco.

Saudi Arabia has shortlisted New York, London and Hong Kong -- singly or in a combination of two or even all three -- for the international portion of the state-owned company’s listing, sources have told Reuters.

It is likely to be the world’s biggest IPO, and Riyadh could raise up to $100 billion by selling 5 percent of Aramco, on the basis of an estimated overall valuation of $2 trillion. It is set for late 2018 and will include a local listing, sources say.

John Tuttle, who is in charge of global listings at the NYSE, said the exchange would not need to water down its stricter disclosure requirements to land such a huge IPO.

“You don’t see the United States bending over backwards to accommodate any specific company like you see in other jurisdictions,” he told Reuters in an interview on the sidelines of the World Economic Forum in Davos.

The London stock exchange declined to comment on Tuttle’s remarks and pointed Reuters to exchange data showing that nine out of its top 10 listings were by international companies and that North American firms accounted for 20 listings last year.

NYSE rules on minimum free floats are much less stringent than those in the UK. Tuttle said the New York exchange only required a global market capitalization of 200 million dollars and a float of more than 40 million dollars.

“So that’s not a problem for many companies,” he said.

“The greatest companies in the world are listed on the New York Stock exchange and disclosure is one of the pieces of that, and part of the reason why our market is robust and as liquid and investor-based as broad as it is, is because it’s a very transparent market place,” he added.

However, the NYSE has its own disadvantages, sources say.

They said Aramco’s lawyers have warned about litigation risks linked to the US Justice Against Sponsors of Terrorism Act. Passed last year, the law allows the Saudi government to be sued on the grounds it helped plan the Sept. 11, 2001 attacks on the United States. Riyadh denies the allegation. 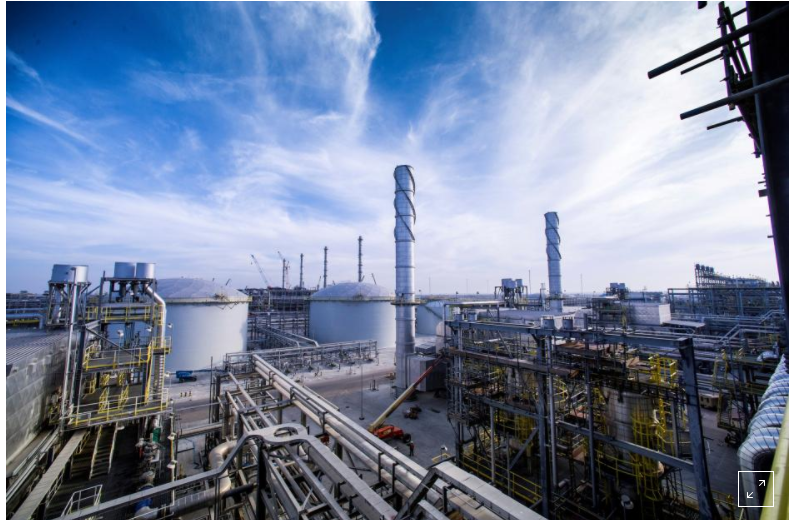 Touting the merits of a US listing for Aramco, Tuttle said he could not discuss specific companies but that over the past 25 years all privatizations or even partial sales of state-owned oil companies had taken place in part or completely on the NYSE.

”The US marketplace is the deepest pool of capital, the most liquid market place on earth by multiples of any other jurisdiction and many institutional investors, particularly long-term investors, either by charter or by choice only choose to invest in companies listed in the US

“Obviously this is a large transaction, we know they are doing their due diligence and we think the merits of the US market are much greater than any other jurisdiction.”

Britain’s Financial Conduct Authority has proposed loosening some requirements, including its principle that companies with a premium listing have a free float of at least 25 percent.

Asked whether it would make sense to split such a big float over a number of exchanges, Tuttle said: “Every transaction is different. I assume they have the smartest bankers and lawyers and advisers working on the transaction who will give them the best advice with regards to where they ultimately want to be listed, if it’s one or multiple jurisdictions and exchanges.”

Citing BP, Total and Petrobras as examples of other major foreign energy companies which listed in New York, he said: “Many of these national energy champions trade more volume in the United States than they do on their local exchanges.”

Earlier on Tuesday, Russia’s top state investment officer told Reuters in Davos that Russian pension funds were considering investing in Aramco’s IPO in a move to strengthen a partnership between the world’s two top oil producers.