NYSE threatens to abandon New York if trading is taxed 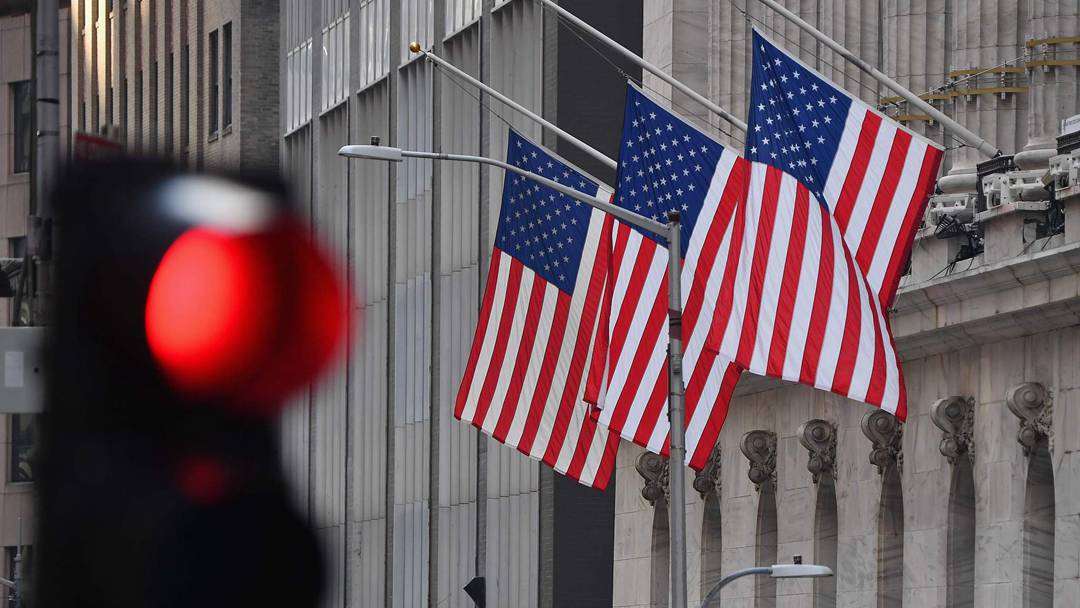 Is the New York Stock Exchange (NYSE) about to leave New York?

The exchange's President Stacey Cunningham warned Tuesday that the unthinkable was possible, saying the hallowed financial institution on Wall Street could flee if the state imposes a tax on stock trades.

Senior New York state legislators have signaled interest in enacting a tax on stock sales to address a dire budget shortfall amid the coronavirus downturn.

However, officials from the administration of New York Governor Andrew Cuomo have signaled they oppose such a measure.

New York's budget director, Robert Mujica, recently suggested a transactions tax would be fruitless for New York because it would drive the business out of the state.

"The only nexus you have with the stock transfer tax is the idea that the transactions occur in the state because the computer servers happen to be here," Mujica said in a press conference on January 19. "Move the servers, you move the transaction, you don't collect anything from the tax."

"While New York has remained a center of gravity for the financial industry, many employees of 'Wall Street' firms are migrating to Florida, Texas and other states with hospitable tax policies," Cunningham noted on Tuesday.

She praised a 1981 decision by New York state to stop collecting a tax on stock trades, but warned, "If lawmakers opt to reinstate that tax, the NYSE may need to follow the lead of those relocating firms. Some of our customers are already asking about our willingness to relocate."

Cunningham pointed to examples in recent history of how taxes on stock trading imposed by France and Sweden drove business to London.

"The securities industry should stay in the Big Apple where it belongs," Cunningham said.

"But if New York is to remain the financial capital of the world, it needs to avoid the folly of this tax and show that it truly understands how market forces work."