Objective and just voices about China's Xinjiang Uygur Autonomous Region have been on the rise recently around the world, China's Foreign Ministry said on Wednesday. 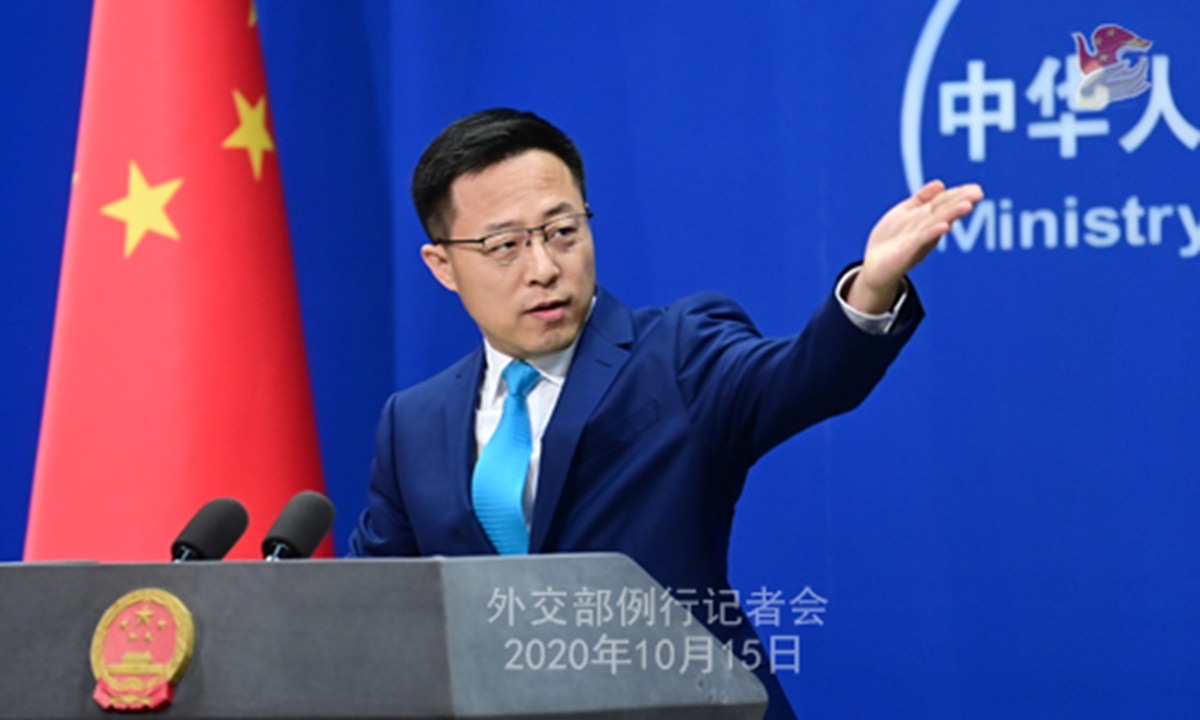 Foreign Ministry spokesperson Zhao Lijian told a regular news briefing that a recent opinion piece published by Singapore-based zaobao.com, refuting the so-called "forced labor" theory in cotton picking which was coined by some Western media outlets, is yet another example of a rising objective voice in the world..

Zhao added that a long list of international publications, including Project Syndicate, Australia's Australian Alert Service, as well as some individuals in the West too, have all pointed out the "forced labor" accusation in Xinjiang is baseless.

The objective and just voices have exposed the "double standard" of some Western governments including the US' and their geopolitical calculation to contain China with false accusations about the Xinjiang Uygur Autonomous Region.

"I noticed more objective and just reports about Xinjiang are coming from Pakistan, Egypt and Malaysia, and such voices should be cherished in light of the West's smear campaign against the Chinese region," Zhao said, noting that such information should be acquired by foreign media professionals keen to know the facts and truth about Xinjiang.