General Motors is planning to announce the closure of its Oshawa, Ontario, plant Monday, which will eventually result in the loss of about 2,500 jobs. 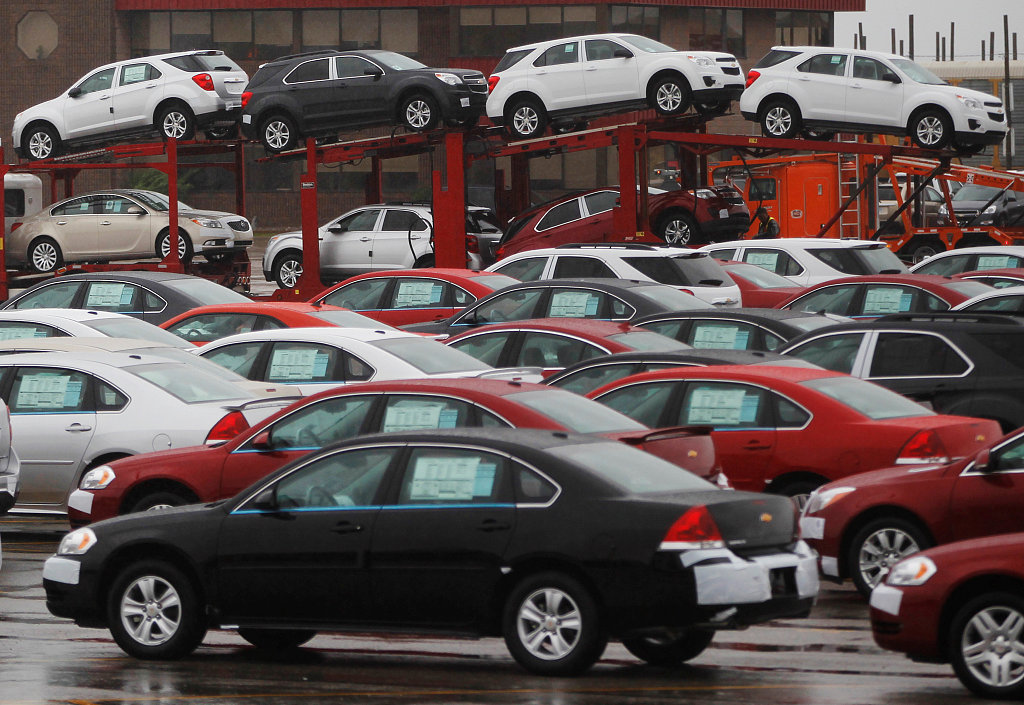 The plant closure announcement was confirmed late Sunday by an official familiar with the decision. The official spoke on condition of anonymity because they were not authorized to talk publicly ahead of Monday's announcement.

The official said it is part of a global restructuring of GM as they shift focus to lower emitting hybrid vehicles, which is not the focus of the Oshawa plant. GM has informed the Canadian government of the plan.

GM opened its factory in Oshawa, near Toronto, in 1953. The plant is used to make the Cadillac XTS and Chevrolet Impala sedans as well as the Chevrolet Silverado and GMC Sierra trucks.

A GM spokesman declined to comment. GM had been expected to close plants because of struggling sales.

Unifor, Canada's largest private sector union, said in a statement that it does not have complete details of Monday's announcement, but it has been informed that there is no product allocated to the Oshawa plant past December 2019.

"Based on commitments made during 2016 contract negotiations, Unifor does not accept this announcement and is immediately calling on GM to live up to the spirit of that agreement," the union said in a statement on its website.

"Unifor is scheduled to hold a discussion with General Motors (Monday) and will provide further comment following the meeting."

Oshawa Mayor John Henry said he had not spoken to anyone from GM. Jennifer French, who represents Oshawa in the provincial legislature, said she finds the news "gravely concerning."

"If GM Canada is indeed turning its back on 100 years of industry and community — abandoning workers and families in Oshawa — then this is a callous decision that must be fought," she said in a statement.