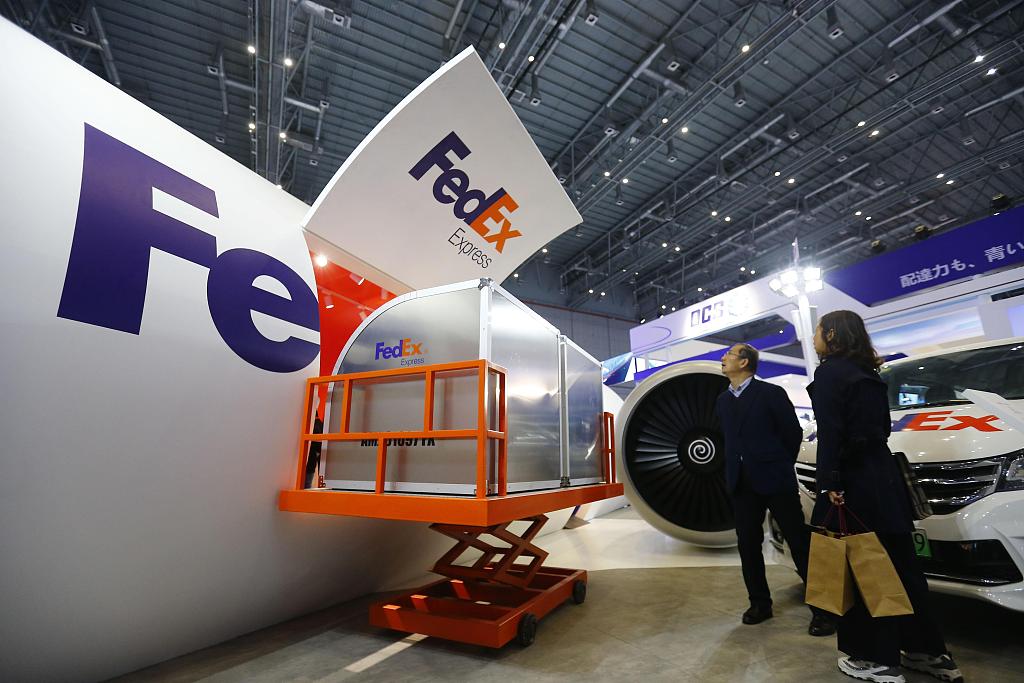 China launched an investigation into FedEx because the United States express delivery service provider allegedly failed to deliver parcels to designated addresses, a violation of Chinese postal regulations, a senior official said, adding that all foreign delivery companies should obey local regulations when operating in China.

The State Post Bureau did not disclose how many parcels were allegedly rerouted, and said it recently received complaints from an unspecified number of FedEx clients saying the company rerouted their parcels to destinations other than the designated addresses without informing them or asking for permission.

This has seriously violated relevant laws and regulations of China's express industry and harmed the legitimate rights of Chinese clients, so the Chinese authorities decided to launch the investigation, Ma Junsheng, the bureau head, said in a statement on its website on Sunday.

"The fundamental rule of express services is that the service provider must deliver parcels to designated addresses and receivers. Postal service administrators have the right to look into any violations," he said without mentioning the names of the clients that lodged complaints.

On Saturday, China announced that FedEx was put under investigation after Huawei Technologies Co claimed that FedEx, without providing any detailed explanation, diverted two parcels postmarked from Japan and destined for company addresses in China to the US. The Chinese telecommunications equipment maker also said FedEx attempted to reroute two other packages sent from Vietnam to Huawei addresses elsewhere in Asia without authorization.

"FedEx values our business in China. Our relationship with Huawei Technologies and our relationships with all of our customers in China are important to us," the company said in a statement posted on its website on Saturday.

"FedEx holds itself to a very high standard of service. FedEx will fully cooperate with any regulatory investigation into how we serve our customers," it said.

On Tuesday, FedEx China said in a statement that a small number of Huawei parcels were rerouted by mistake.

"It's quite unusual for FedEx to reroute all four parcels by mistake. If they did, they will be held responsible for contract infringement," said Yin Shaocheng, an associate professor of law at Capital University of Economics and Business.

Huawei was among the Chinese tech companies recently entered onto the US' Entity List which bans US companies from selling components and software to them.

Vice-Minister of Commerce Wang Shouwen said there is no need to over-interpret the case, since "foreign companies will be investigated when possible violations occur in accordance with Chinese laws". Wang said China always protects the legitimate interests of foreign investors.