The general manager of Ofo's overseas operations announced on Tuesday that the department would be dismantled, according to China Entrepreneur Magazine. 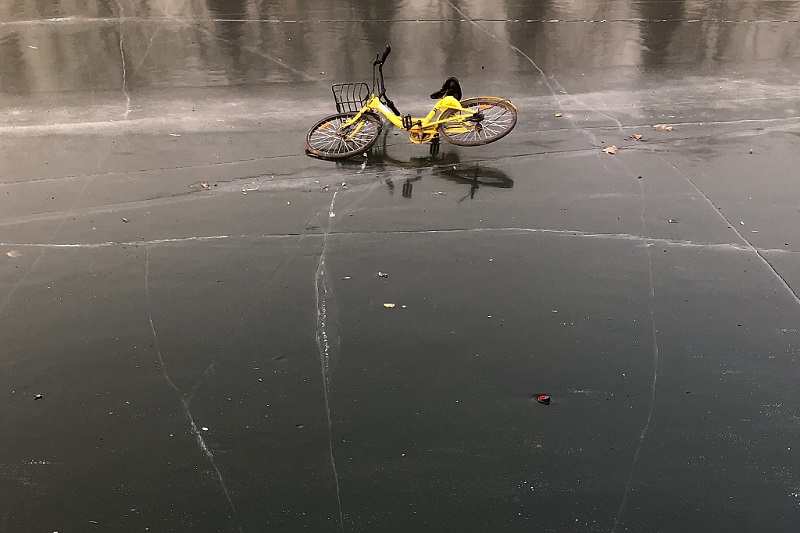 Reports say GM Jeremy Chen offered solutions for the 50-plus employees including relocation to the company’s domestic department or in leaving the job.

Ofo said the shutdown of its overseas unit is “a normal business restructuring.”

Last month, Ofo founder and chief executive Dai Wei said in a letter to employees that the company is battling “immense” cash flow problems and disbanding the firm has been considered as an option.

Ofo embarked on its overseas expansion in December 2016, with the first stop in Singapore. By February 2017, it had distributed 1,000 bikes in the city state. As it accelerated expansion, the company said in December 2017 that it began operations in 50 cities in 20 countries offering a total of 100,000 bikes. But by July last year, it withdrew from markets in several countries due to sluggish development and higher costs.

Ofo top rival Mobike also scaled down operations in other countries in the second half of last year.