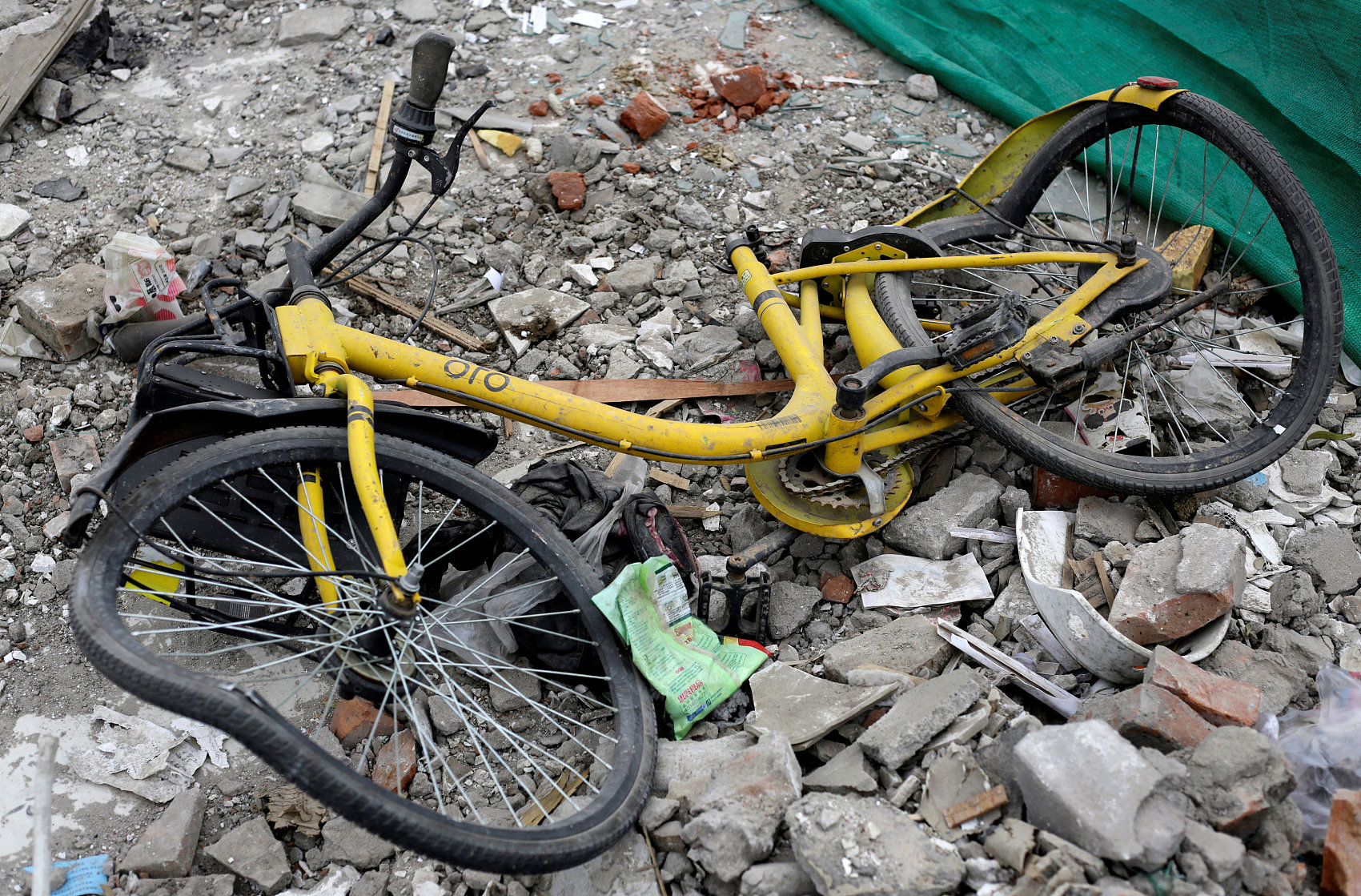 According to the information shown on the website of Issuance of Judgments by Chinese Courts on Sunday, Shenzhen Bao'an District People's Court in South China's Guangdong Province ruled that 13.75 million yuan ($1.99 million) in the account of Dongxia Datong (Beijing) Management Consulting Co, the operator of ofo, would be frozen as requested by Chinese delivery service company Shunfeng Express.

Shunfeng, which has provided ofo's yellow bicycles with transport services, filed an application for protective financial measures with the Shenzhen Bao'an District People's Court in October 2018, due to disputes over the transportation contract.

It was not the first time that ofo was sued by a partner logistics company over payments.

Multiple services providers, such as Deppon and Yunniao Express, are also owed money by ofo. Best Logistic filed a lawsuit on similar grounds in September.