BUSINESS Ofo has no assets to pay off its debts

Ofo has no assets to pay off its debts 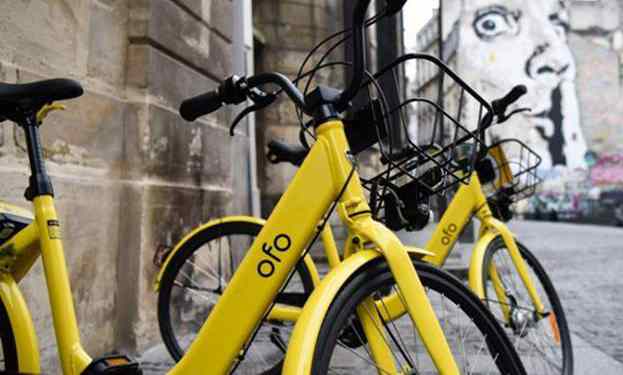 Chinese bike-sharing company Ofo has no assets to pay off its debts, Beijing Youth Daily reported on Wednesday.

The application was filed after Ofo failed to resolve a dispute with the bike manufacturer.

However, the Tianjin High People's Court found that Ofo had "no assets", which means it had no property and land usage rights, and no investment and vehicles. Its bank accounts were either already frozen by other courts or had no balance.

The court terminated the execution of judgment. Fuji-Ta Bicycle can again appeal to courts for enforcement if it discovers that Ofo has assets, the report said.

Some Ofo's top executives, including the firm's legal representative Chen Zhengjiang, founder Dai Wei, co-founder Yang Pinjie and general manager Chen Jing, have been blacklisted by courts for not fulfilling payment obligations and banned from excessive spending, according to a previous report. On June 12, Chen was also restricted by a Shanghai court from leaving the country.

Once a symbol of China's sharing economy, the cash-strapped bike-sharing pioneer faced tens of millions of users waiting for their refunds since the second half of last year. As of the end of May, the figure for deposit refunds surged to over 15 million, Changjiang Times reported.

The company used to invest heavily in market expansion at home and abroad, leaving less room for refined management and maintenance, said Raymond Wang, a partner at the consultancy Roland Berger in a China Daily report.