BUSINESS Ofo withdraws bikes from Chicago due to locking rules

Ofo withdraws bikes from Chicago due to locking rules

The City of Chicago updated its permit terms at the end of June, only allowing sharing bikes with "lock-to" function to expand their pilot services. 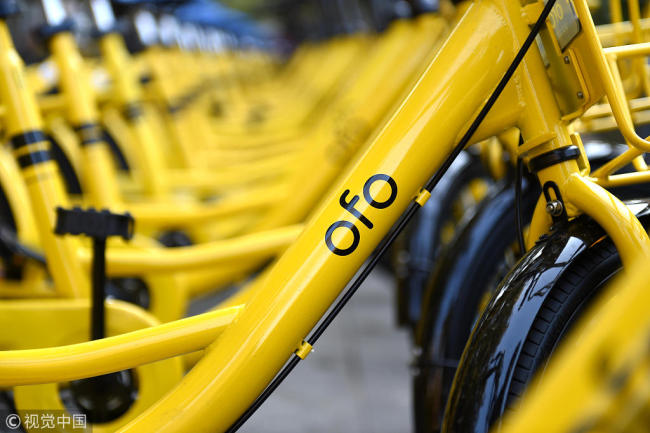 Ofo and other vendors with only wheel-lock bikes, have to limit their operation to 50 bikes, while lock-to vendors are able to increase their fleet from 250 bikes to 350 since July, 2018.

Instead of going on with only 50 bikes, ofo has decided to pull its bikes from Chicago.

"It's been a pleasure serving the Far South Side over the past two months, but unfortunately the City's restrictive regulations have made it impossible for us to continue providing our more accessible and convenient transit option," ofo said in a statement.

"We will continue to work with city officials and hope to one day again offer affordable mobility solutions to everyone across Chicago," it added.

The company argues that Lock-to requirements severely limit the ability for cities to realize the many benefits that station-free shared mobility was intended to bring.

Ofo offers dockless bike-sharing services in 25 cities across the United States, with an ambitious aim to expand to more than 100 by the end of 2018.

For years, Divvy has led Chicago's bike-share system, with 580 dock stations and 5,800 bikes across Chicago area. It charges three U.S. dollars for a 30-minute ride, while a dockless ofo bike only costs one dollar per ride for 30 minutes, or even one hour in some cities.