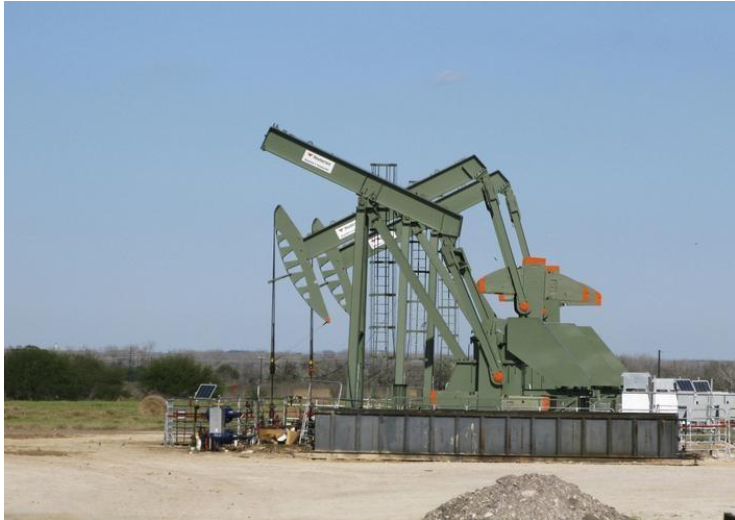 “The equity markets are certainly a driving factor behind this slide today,” said Brian LaRose, technical analyst at United-ICAP in Jersey City, New Jersey. “Since the open, they have been hit pretty hard,” he said.

Wall Street’s main indexes fell 1 percent as investors worried about a potential trade war and as tumbling Facebook shares dragged down the tech sector. Oil prices have been increasingly moving in tandem with equities.

A rise in US rig counts last week also weighed on crude prices. US drillers added four oil rigs in the week to March 16, bringing the total count to 800, the weekly Baker Hughes drilling report said on Friday.

“At the current oil price level, drilling activity – and thus output – in the US is likely to increase further,” analysts at Commerzbank said in a note.

The US rig count, an early indicator of future output, is much higher than a year ago as energy firms have boosted spending. Consequently, US crude oil production C-OUT-T-EIA has risen more than a fifth since mid-2016, to 10.38 million barrels per day (bpd), pushing the United States past top exporter Saudi Arabia.

Oil did get some price support from geopolitical tensions. Prices climbed on Friday after Saudi Crown Prince Mohammed bin Salman said the kingdom would develop nuclear weapons if arch-rival Iran did.

“This week there will be ... a pricing of some geopolitical risk with the crown prince going on a visit to the United States which is likely to provide a lot of headlines against Iran and the ... deal,” Petromatrix analyst Olivier Jakob said, referring to Iran’s pact that has removed sanctions on that country in return for limits on its nuclear program.

President Donald Trump has told European powers they must “fix the terrible flaws” in the deal or the United States would stop its sanctions relief.

Britain, France and Germany have proposed fresh European Union sanctions on Iran over its ballistic missiles program and its role in Syria’s war, Reuters reported.