Oil prices extended a rally Thursday after US data showed improving demand and stockpiles rising less than expected, in a boost for markets ravaged by the coronavirus pandemic. 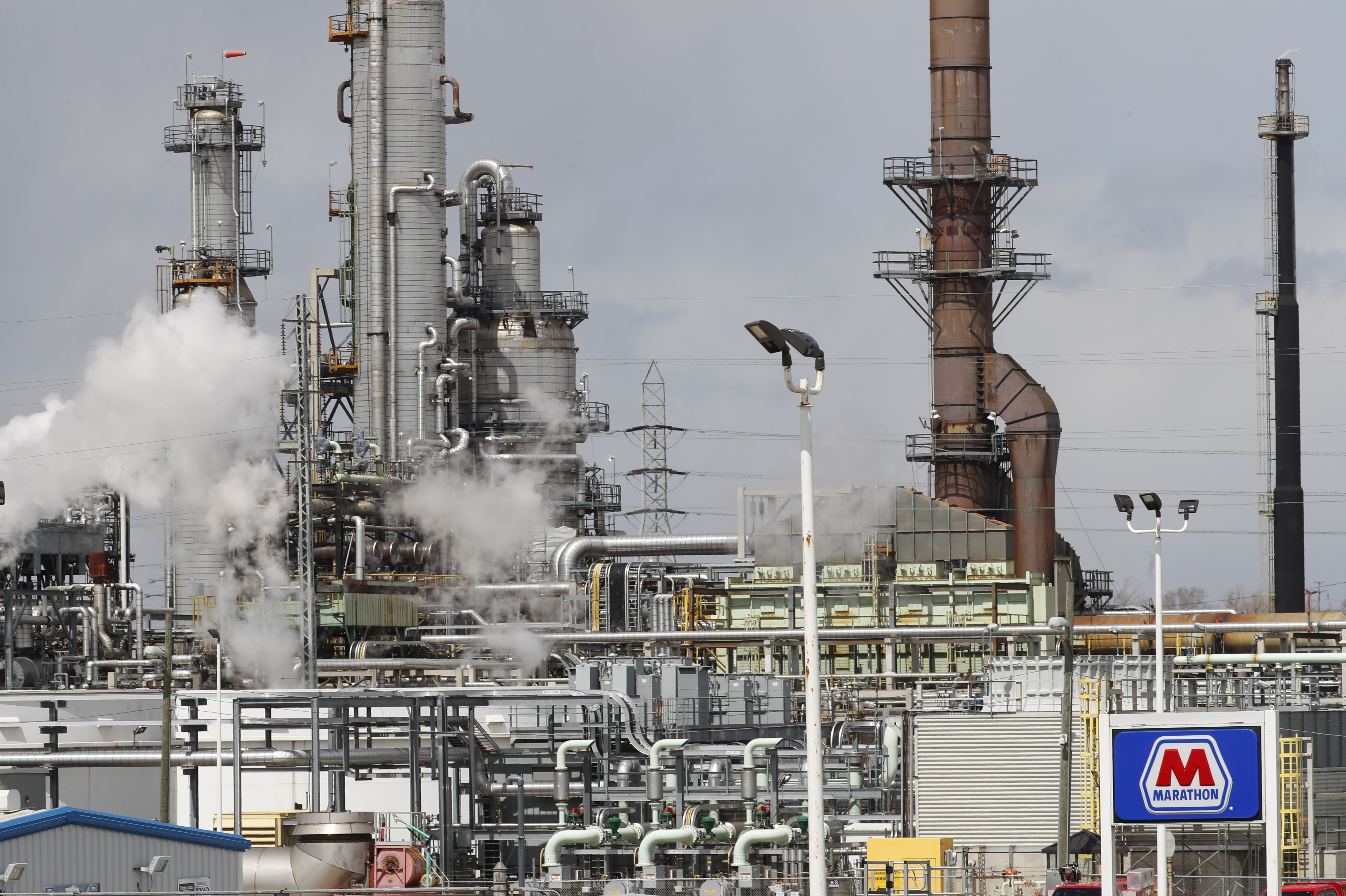 US benchmark West Texas Intermediate rose about 12 percent to $16.89 a barrel in Asian trade, after surging by more than a quarter on Wednesday.

Brent crude, the international marker, was up more than 10 percent at $24.91.

Oil prices have plunged to historic lows in recent weeks as collapsing demand caused by worldwide lockdowns prompted a massive glut and led to storage capacity filling up.

Prices fell heavily at the start of the week, but began rebounding Wednesday after data from the US Energy Information Administration showed that crude stockpiles in the world's biggest economy rose by about nine million barrels.

That was below market expectations of an increase of 11.7 million barrels, according to analysts.

There were also signs that demand may be improving with weekly gasoline supplied rising by 549,000 barrels a day, the most since May last year, Bloomberg News reported.

Edward Moya, senior market analyst with OANDA, said the bounce in prices came as traders bet that "demand will continue to improve and as global production levels are forced lower as storage capacity runs out".

A deal by top producers to cut output by almost 10 million barrels is also due to come into effect from Friday.

There have been signs that some countries have already started slashing production in line with the agreement, lending further support to prices.

The crude market rally tracked advances on Asian bourses and Wall Street, which were boosted by news that a US company reported positive test results for a drug used in treating the coronavirus.

"The vaccine is incredibly positive news for the oil market as it suggests a quicker recovery in global demand," said Stephen Innes, chief global market strategist from AxiCorp.