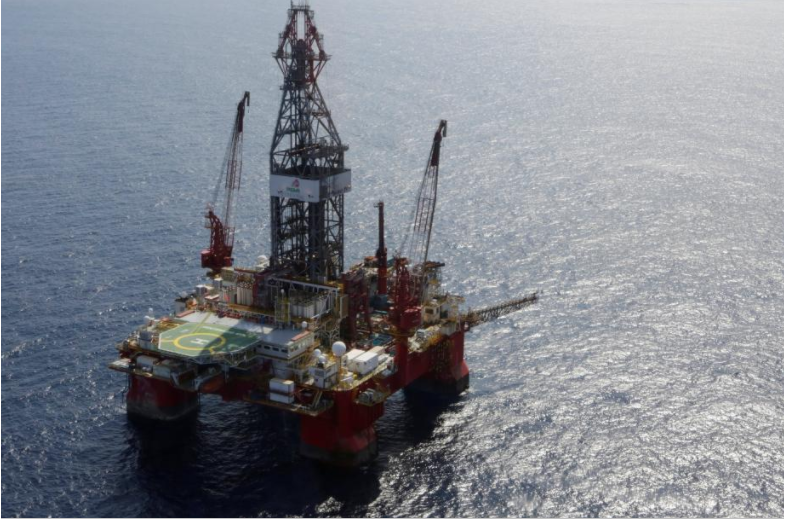 Oil prices rose on Friday, nearing their highest levels in more than two years, supported by rising global demand and physical prices and continuing expectations that OPEC and other producing countries will extend a deal to cut output.

Brent was on track for a weekly rise of 0.4 percent and U.S. crude was headed for a 1 percent weekly rise.

“The market continues to find support from expectations that we’re going to see the cut extended and from robust demand,” said Gene McGillian, director of market research at Tradition Energy in Stamford.

The Organization of the Petroleum Exporting Countries meets at the end of November to discuss further action after it agreed nearly a year ago with Russia and other producers to hold back 1.8 million barrels per day (bpd) of oil supply.

Russia said on Thursday the deal, due to expire in March, could be extended but a decision was not imminent.

China’s roughly 9 million bpd of imports have surpassed those of the United States to top the world’s crude importer list.

“There’s an idea that the global economy is looking pretty good,” McGillian said, pointing to rising demand in other regions.

Physical oil prices are also rising. Saudi Aramco, the UAE’s ADNOC and Qatar Petroleum have all raised their crude prices for Asian buyers, with Aramco’s December premium over the average of the Oman and Dubai benchmarks now at the highest in three years.

The government and PDVSA owe some $1.6 billion in debt service and delayed interest payments by the end of the year, plus another $9 billion in bond servicing in 2018.

The next hard payment deadline for PDVSA is an $81 million bond payment that was due on Oct. 12 but on which the company delayed payment under a 30-day grace period. Failing to pay that on time would trigger a default, investors say.