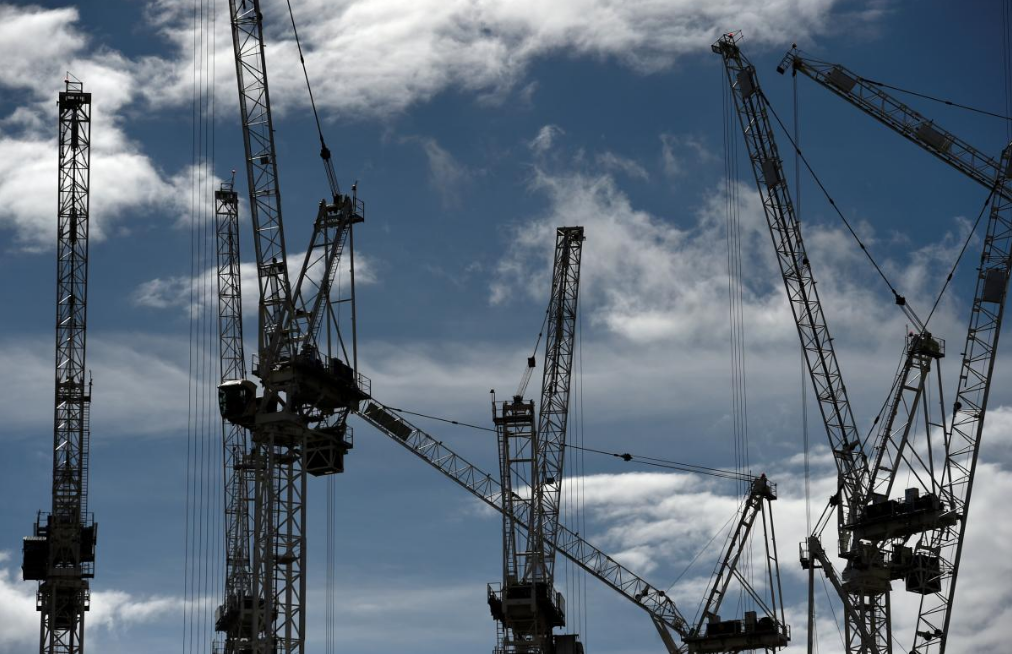 British industrial output suffered its biggest fall since 2012 in December due to the temporary shutdown of a major oil pipeline, but growth in manufacturing confirmed the broader picture of solid economic expansion at the end of 2017.

Construction output also showed a surprise surge in December, according to official data published on Friday.

Britain’s economic growth slowed slightly in 2017 as higher inflation caused by the fall in sterling after the Brexit vote hurt consumers, but some exporters have gained from the weaker pound and the stronger global economy.

Industrial output fell by 1.3 percent month-on-month in December, the biggest drop since September 2012 after a 0.3 percent rise in November, the Office for National Statistics (ONS) said.

Economists taking part in a Reuters poll had expected to see output fall 0.9 percent as a shutdown in the damaged Forties North Sea oil pipeline looked certain drag on the sector.

While Friday’s figures showed the hit was bigger than thought, the pipeline is back online so a corresponding rebound in production looks likely in January.

Overall, the data are unlikely to alter the analysis of Bank of England officials who on Thursday upgraded their growth forecasts for Britain on account of an improving global economy, and said interest rates were likely to need to rise sooner than it had thought last year.

The ONS said Britain’s manufacturing sector, which is part of overall industrial output, saw output rise by 0.3 percent on the month, marking the eighth consecutive month of growth in the sector - the longest such run in nearly 30 years.

“The rise in oil prices is ... hitting demand, while the boost to growth from sterling’s depreciation in 2016 is starting to tail off,” he said.

Figures for the much bigger services sector are due on Feb. 22.

Britain’s economy grew at a quarterly rate of 0.5 percent in the three months to December, the fastest pace seen over 2017. The ONS said Friday’s industrial and construction data did not alter this estimate.

The buoyant world economy has been a boon for British exporters, who are in the midst of a sweet spot before Britain’s exit from the European Union, BoE Governor Mark Carney said on Thursday.

Deputy Governor Ben Broadbent said on Friday that he would not be shocked if British interest rates needed to go up twice this year.

However, ONS data showed Britain’s goods trade deficit with the rest of the world widened to 13.6 billion pounds ($18.9 billion) in December. Economists polled by Reuters had expected a smaller shortfall of 11.6 billion pounds.