BUSINESS Oil prices climb after large drop in US inventories

Oil prices climb after large drop in US inventories 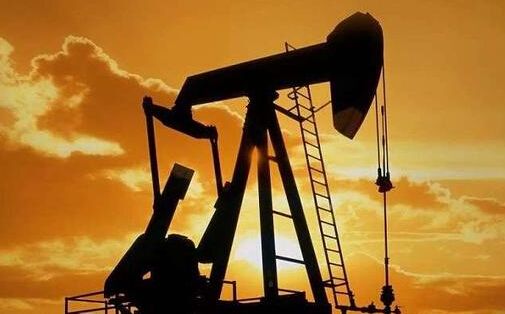 Oil prices also got a lift from the weak greenback as there is normally a reverse correlation between the foreign exchange value of the U.S. dollar and oil prices.

The dollar index, which measures the greenback against six major peers, dipped 0.55 percent to 92.8665 in late trading on Wednesday.

Looking ahead, experts noted headwinds remain on the oil market.

"OPEC's premature expansion of production and the fact that demand remains fairly weak argue against any further price rise," Eugen Weinberg, energy analyst at Commerzbank Research, said in a note.

The Organization of the Petroleum Exporting Countries (OPEC) and its allies, known as OPEC+, decided to scale back their record production cuts to 7.7 million barrels per day starting from August. Enditem