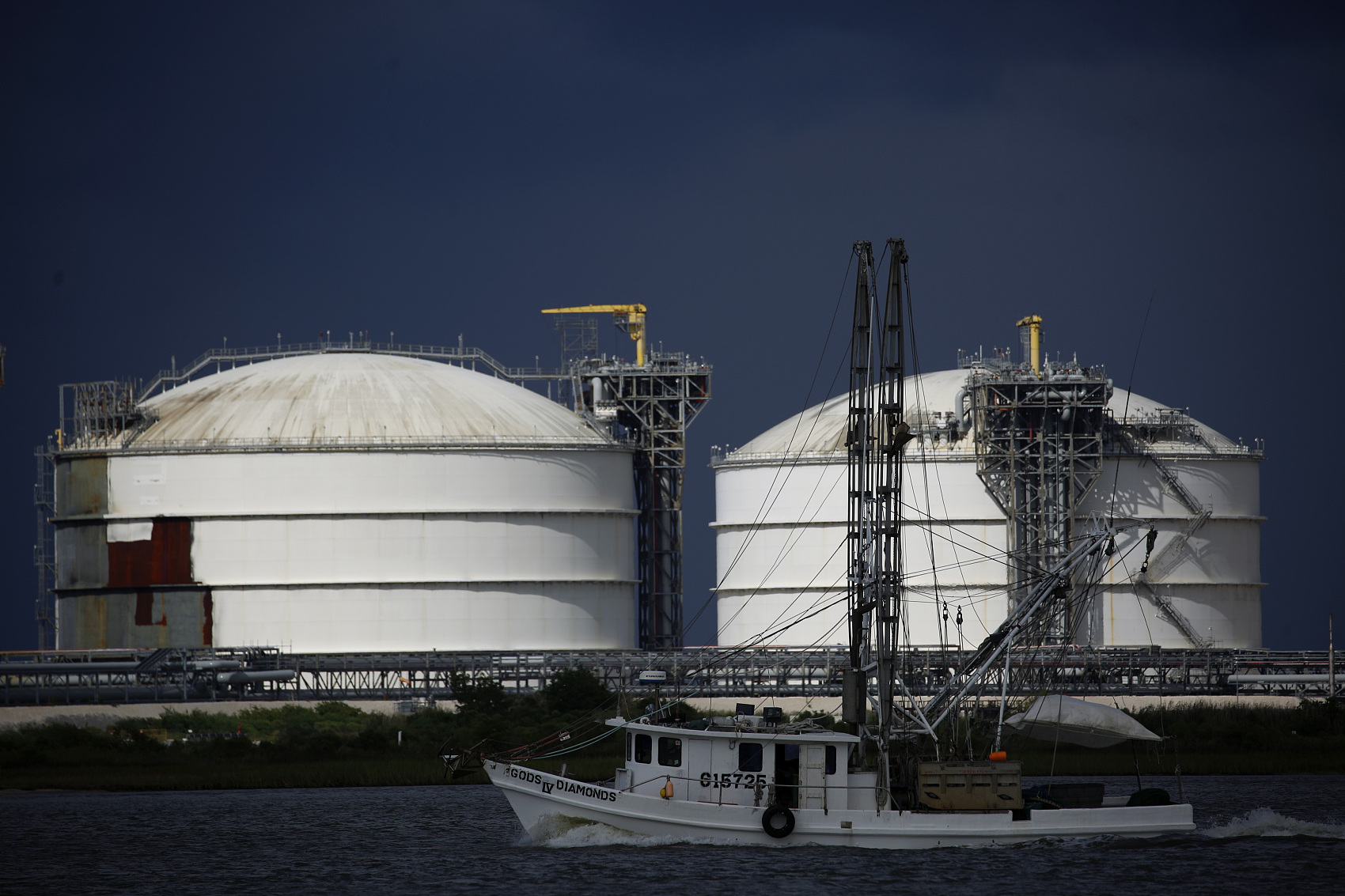 The United Kingdom and the European Union (EU) on Thursday reached a deal on their post-Brexit trade relations. The pact came with only a week to go before the Brexit transition period ends on Dec. 31, 2020.