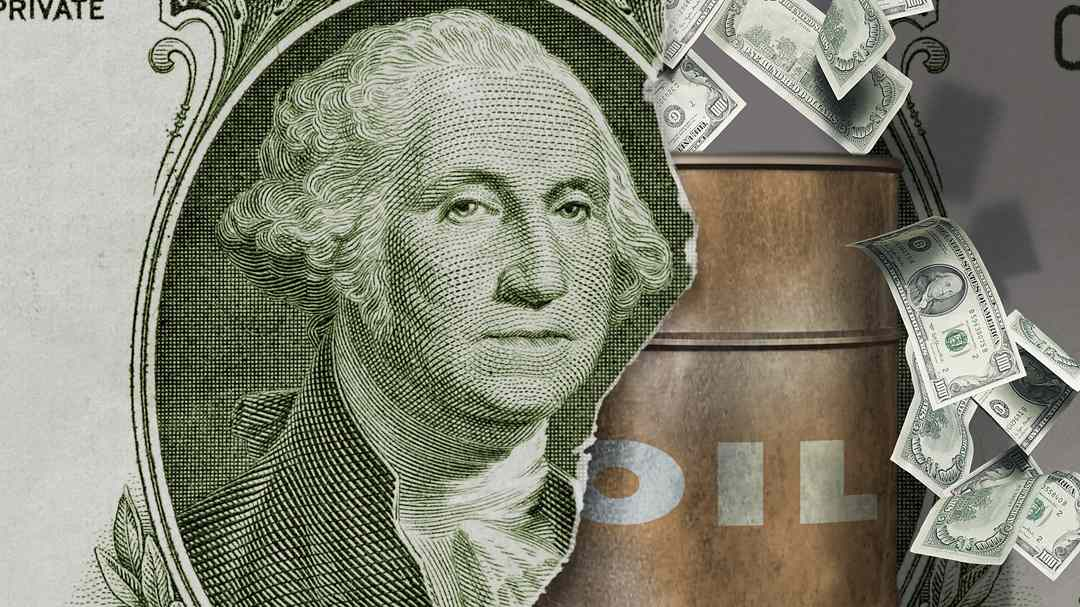 The oil rally came as traders kept a close eye on the supply side.

Libya's state-owned National Oil Corporation on Monday said it was considering declaring a state of force majeure in the Gulf of Sirte region within 72 hours unless production and shipping are resumed.

"This threatens to further reduce Libyan oil production, which has already fallen by roughly half to around 600,000 barrels per day as a result of protests," Carsten Fritsch, energy analyst at Commerzbank Research, said Tuesday in a note.