NEW YORK, Aug. 14 (Xinhua) -- Oil prices fell on Friday as investors were worried about the outlook for crude demand. 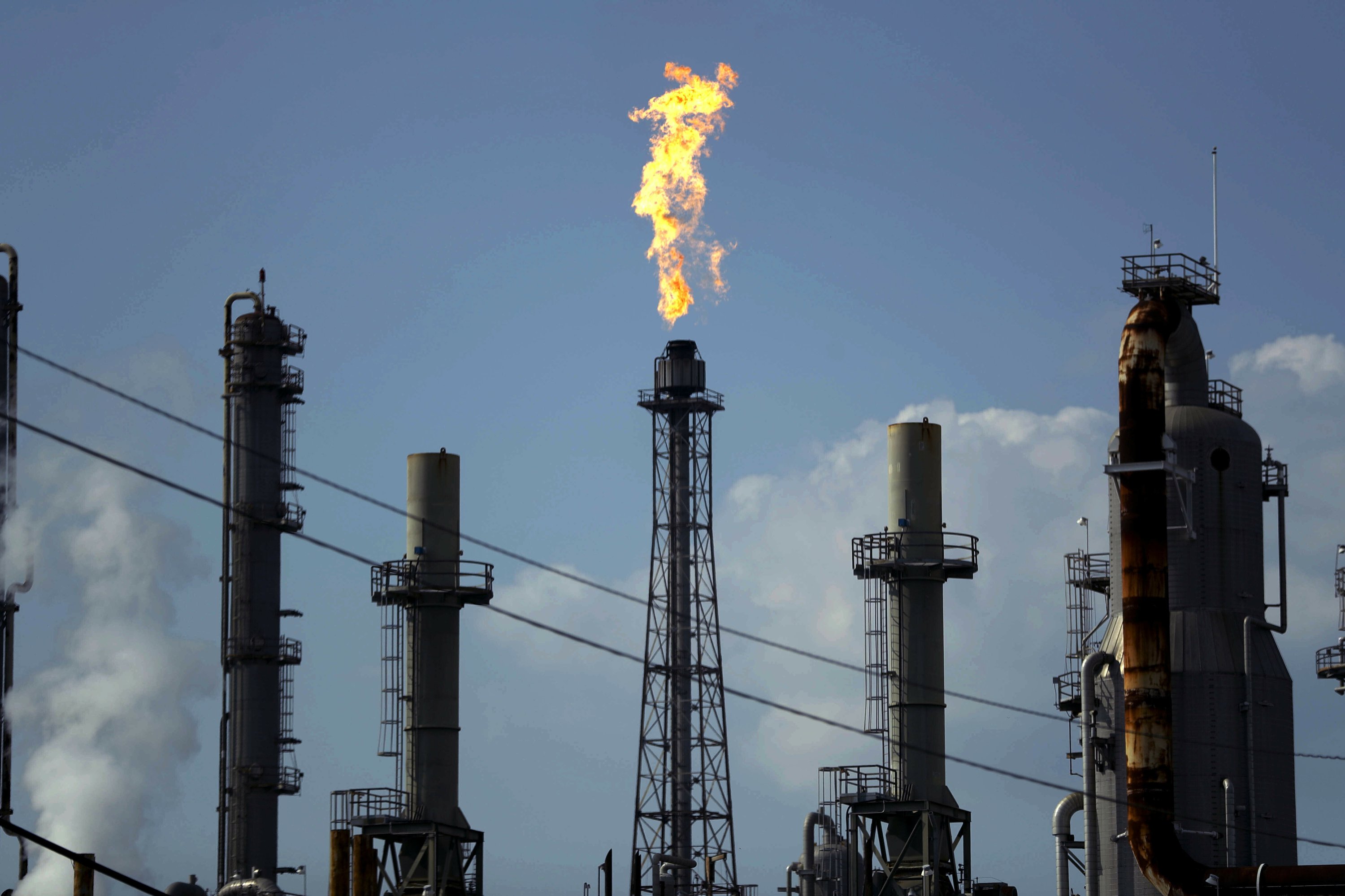 In its monthly report released on Thursday, the International Energy Agency lowered its demand forecast for 2020 by 140,000 barrels to 91.9 million barrels per day.

The Organization of the Petroleum Exporting Countries also trimmed its projection for global crude demand for 2020 in a report released earlier this week.

"The uncertainty over future demand, coupled with rising production, will make it challenging to restore the balance on the oil market," Eugen Weinberg, energy analyst at Commerzbank Research, said in a note on Friday.

For the week, WTI rose 1.9 percent, while Brent gained 0.9 percent, according to Dow Jones Market Data.