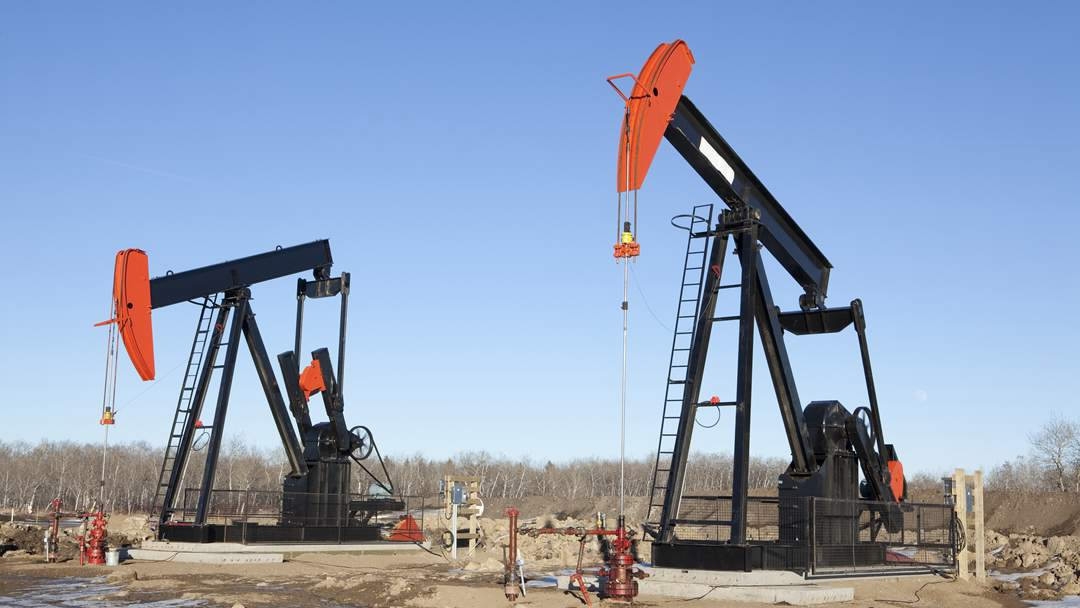 Oil prices extended the gloom on Monday after a Saudi-Russian price war and an equities meltdown sparked by the coronavirus pandemic saw their biggest weekly losses in more than a decade.

US benchmark West Texas Intermediate (WTI) briefly fell below $30 a barrel, or 5.5 percent, in morning Asian trade before regaining its footing.

Last week's price war began after Saudi Arabia and other members of the OPEC oil cartel pushed for an output cut to combat the impact of the virus outbreak.

The COVID-19 outbreak added to downward pressure as it throttled global equities, with growing concerns over a potential worldwide recession and escalating travel restrictions prompting a crash in demand forecasts.

Prices made a feeble rally late last week after US President Donald Trump announced $50 billion in Federal spending to stem the damage from the coronavirus and plans to buy "large quantities of crude oil" to top up strategic reserves.

But both benchmarks still fell by around 25 percent in the biggest weekly drop since the global financial crisis in 2008, and more losses are expected.

"Rallies will likely continue to fade so long as the market continues to weigh the double-whammy of the COVID-19... and the massive jump in supply," said Stephen Innes, global chief markets strategist at AxiCorp.