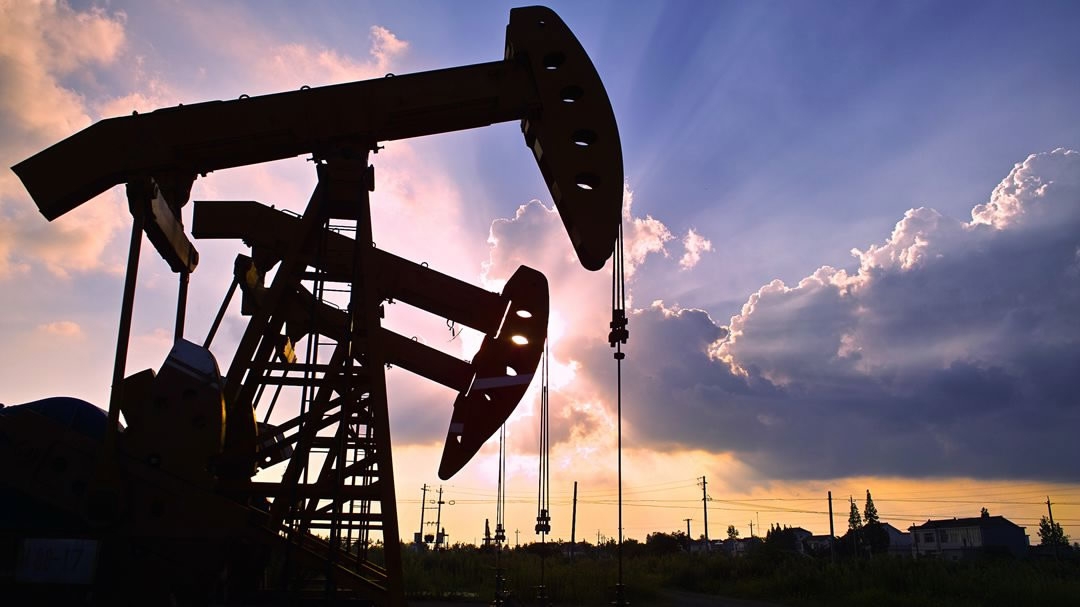 Oil prices tumbled more than two percent on Monday as investors worried about a hit to demand from the coronavirus outbreak, which is spreading rapidly outside China.

Concerns about the coronavirus grew on Sunday after sharp rises in infections in South Korea, Italy, and Iran.

South Korea's government put the country on high alert after the number of infections surged to over 600 with six deaths, while in Italy, officials said a third person infected with the flu-like virus had died, as the number of cases jumped to above 150 from just three before Friday.

"We should not underestimate the economic disruption as a super spreader could trigger a massive drop-in business activity around the globe of proportions the world has never dealt with before," said Stephen Innes, chief market strategist at AxiCorp.

China, the world's largest energy consumer, will adjust policy to help cushion the blow to the economy from the coronavirus outbreak that authorities are still trying to control.

His comments followed a Wall Street Journal report that said Saudi Arabia was considering leaving the OPEC+ alliance as the coronavirus outbreak contributes to a drop in global oil demand.

In the United States, the oil rig count, an indicator of future production, rose for a third straight week. Drillers added one oil rig last week, bringing the total count to 679, the highest since the week of December 20, energy services firm Baker Hughes Co said.