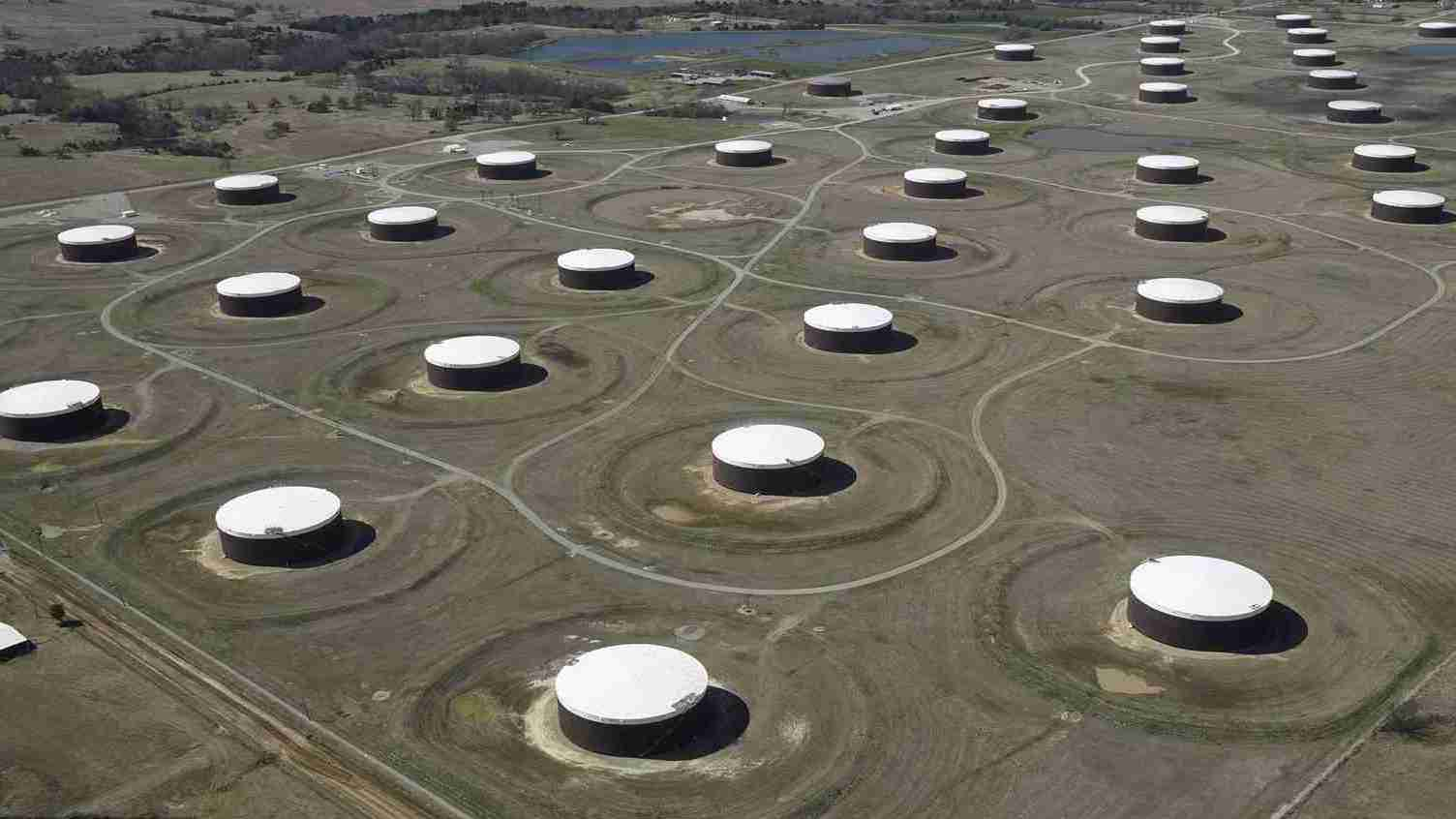 Fuel demand was battered by the fear of a large build up in US inventories, and crude oil was also pressured by a broader selling of industrial commodities and the Turkish financial crisis, official data showed on Wednesday.

This week, Brent is moving towards its third consecutive weekly drop of about two percent. A fall of more than three percent is also on track for WTI for a seventh week of losses.

Weak Asian demand is in large part due to the trade disputes and a stronger dollar.

Several rounds of trade tariffs, which have lasted for months, between China and the US have been conducted. Both parties threatened further duties on exports worth hundreds of billions of US dollars when necessary, which could restrict global economic growth.

Meanwhile, the Turkish lira crisis has rattled emerging markets and even rippled across equities, bonds and raw materials markets. On the whole, the currency has plunged by 45 percent in 2018 and 28 percent since the beginning of August. An inflation rate increase of over 15 percent in Turkey has been seen, roughly six times the size of inflation in the UK.

A Chinese delegation led by Wang Shouwen, vice minister of commerce, will meet US representatives in Washington on August 22 and 23 for trade talks at the invitation of the US, aiming to resolve the trade conflict that has unnerved world markets.

Regarding Turkey-US ties, the White House insisted Turkey’s move is “regrettable” and the tariffs it imposed are out of a “national security interest”, while Turkish Foreign Minister Mevlut Cavusoglu claimed they are “ready to talk about everything to solve the existing problems as equal partners” under the premise of “no threats, no dictating”, seemingly extending an olive branch to the Trump administration.