Oil prices retreated from three-and-a-half-year highs on Tuesday as investors waited on an announcement by President Donald Trump on whether the United States will reimpose sanctions on Iran. 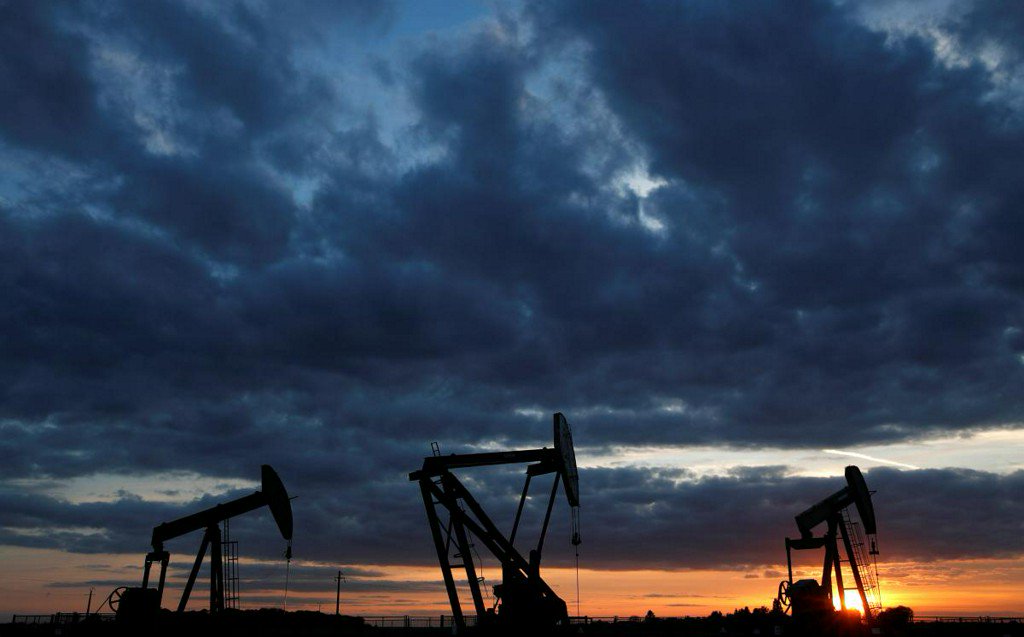 Should Trump pull the United States out of a multi-nation agreement on Tehran’s nuclear program, Iranian crude exports could be hit, adding to tightness in the oil market, which is coming back into balance after years of glut.

Trump said on Monday a decision on whether to remain in the Iran nuclear deal or to impose sanctions would be announced at 2:00 p.m. EDT (1800 GMT) on Tuesday, four days earlier than expected.

Trump is likely to either announce he will not be renewing a waiver on sanctions, leading to a “significant reduction” in Iranian oil sales within six months, or will restate his opposition to the nuclear agreement, Barclays Research analysts said in a report.

“Regardless, his foreign policy continues to ignite tensions in the main oil-exporting center and is, thus, price supportive,” they said.

If Trump restores core US sanctions, under US law he must wait at least 180 days before imposing their furthest-reaching measure, which is to target banks of nations that fail to significantly cut their purchases of Iranian oil.

Analysts at RBC Capital Markets said Iran’s exports could be cut by 200,000 to 300,000 bpd as a result. Iranian officials, however, said that the country’s oil industry would continue to develop even if the United States exits the accord.