BUSINESS Oil prices gain amid drop in US inventories

Oil prices gain amid drop in US inventories 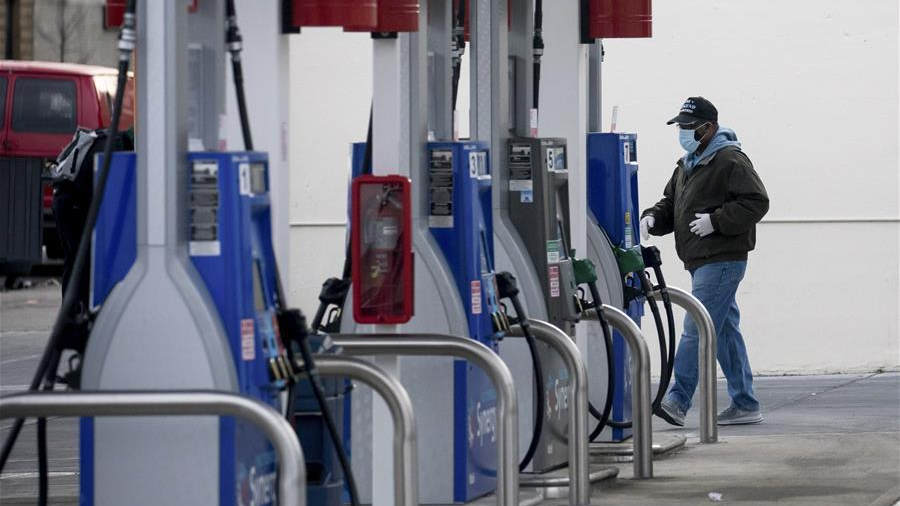 A man wearing a face mask passes by gas pumps at a gas station in the Brooklyn borough of New York, the United States, April 20, 2020. (Photo: Xinhua)

Looking ahead, analysts cautioned that downside volatility is likely on the oil market as risks remain high on both the demand and supply sides.

The Organization of the Petroleum Exporting Countries and its allies are set to boost output by 500,000 barrels per day in January.