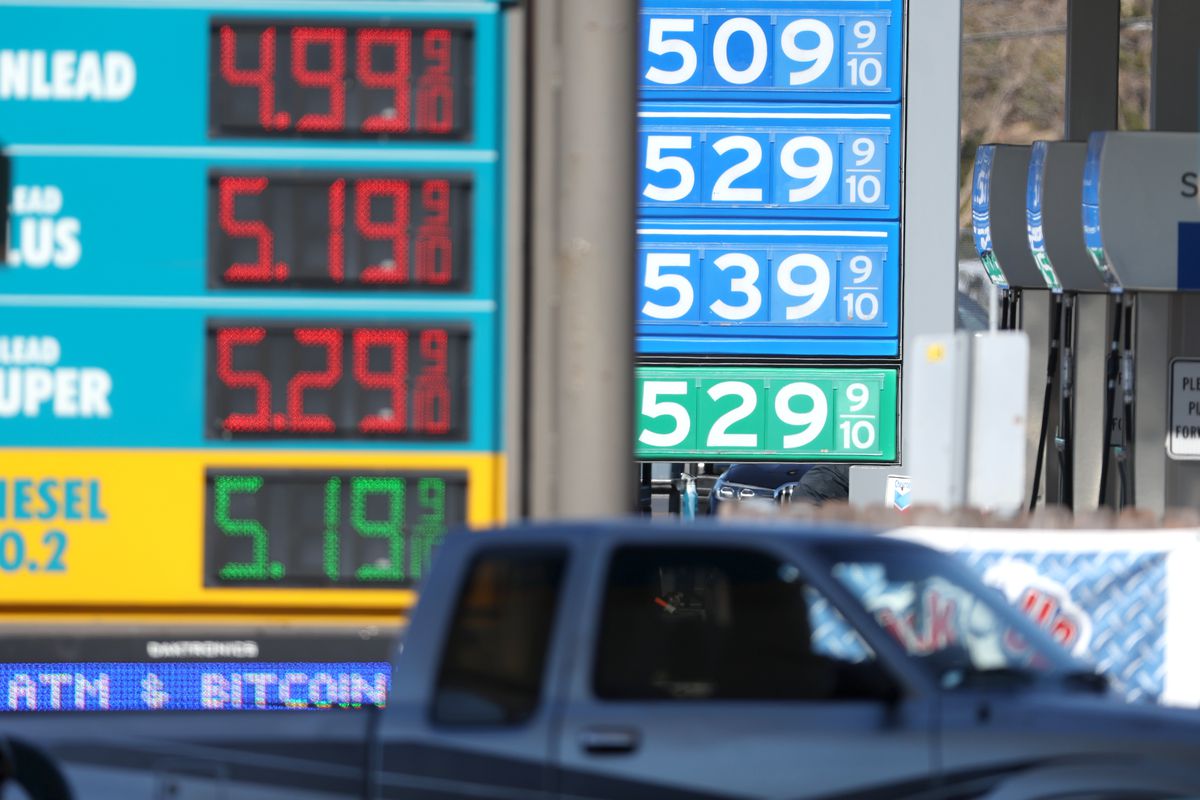 The above market reactions came as some European officials called for additional sanctions against Moscow amid the Russia-Ukraine conflict.

The United States on Thursday announced the release of 1 million barrels a day of crude for the next six months from its Strategic Petroleum Reserve, while members of the International Energy Agency said Friday they would release additional barrels.