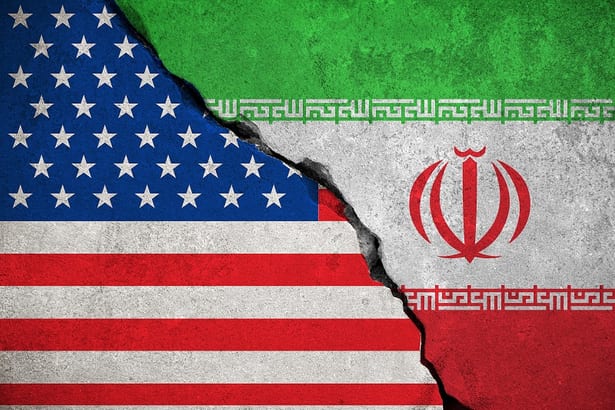 US President Donald Trump signed an executive order to impose additional economic sanctions on Iran, including hard-hitting sanctions on Iran's Supreme Leader Ayatollah Ali Khamenei and many others.

The US president claimed Monday's move came after "a series of aggressive behaviors by the Iranian regime in recent weeks," including the shooting of a US drone.

Iranian crude exports have declined so far to 300,000 barrels per day (bpd) or less, due to heightened US sanctions, according Reuters data.