Oil prices extended losses on Monday, sinking further to their lowest levels in a year and half and in tandem with the US equities market, as investor sentiment was dented by the turmoil in Washington amid uncertainties. 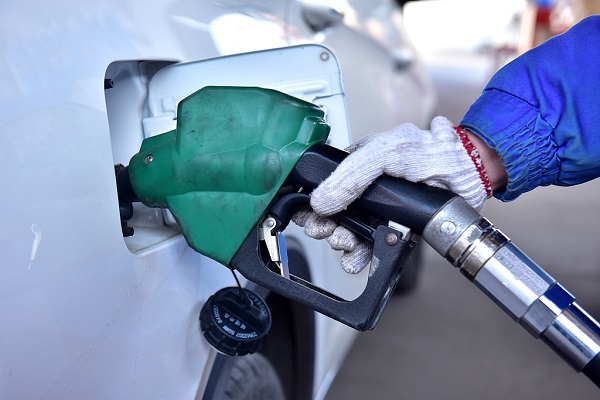 US stocks sank on Monday, with all three major indices erasing more than 2 percent at the close.

Multiple reports said US President Donald Trump was discussing to remove Jerome Powell from his position as chairman of the Federal Reserve after the central bank announced last week to hike the interest rate for the fourth time this year.

The situation was more complicated when Trump on Monday criticized the US central bank on Twitter.

"The only problem our economy has is the Fed. They don't have a feel for the Market," the president tweeted.

US Treasury Secretary Steven Mnuchin called the heads of the six largest US banks in an attempt to stabilize the market over the weekend, but the move seemed only to raise new concerns about the economy.

The moves spooked the already volatile market as investors were anxious that their gains would vanish and entered a risk-off mode.

US crude and Brent have already fallen nearly 45 percent and 42 percent respectively, compared to the levels registered at the beginning of October.