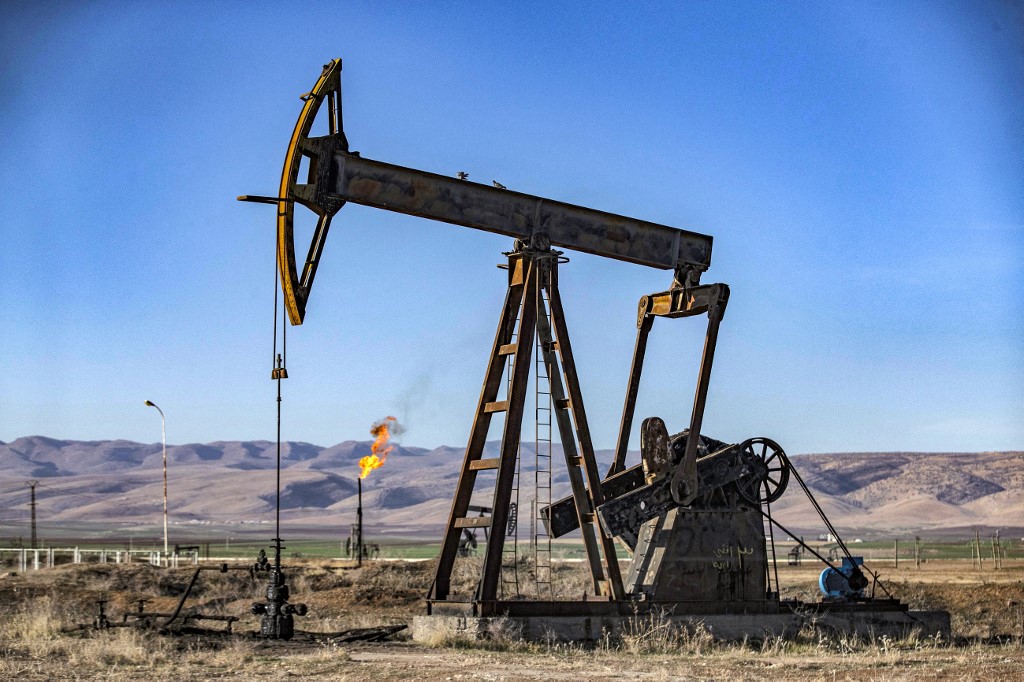 "Next week, China's demand for oil will rise as the country would celebrate the Chinese New Year, which is bullish for oil markets," he said.

For the week, the WTI rose 1.8 percent, and Brent advanced 2.8 percent.